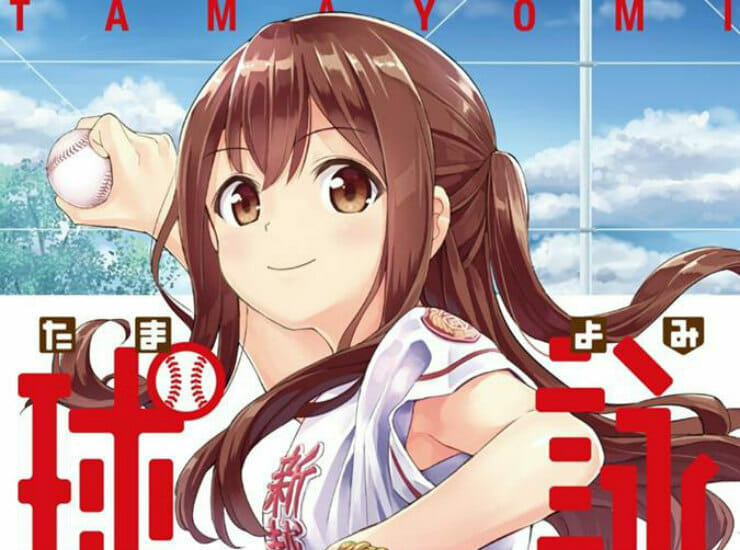 Earlier today, the official Tamayomi anime website updated with a new key visual, as well as the show’s main staffers. We break the details down below.

The image features Yomi and Tamaki, as they share an intimate moment on the mound. 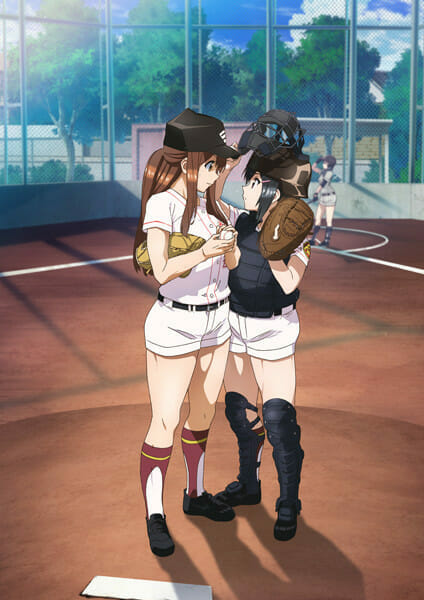 In her Junior High years, the pitcher Yomi Takeda was not able to get very far in a cross-school baseball tournament. Since the catcher on her team wasn’t at her level, she couldn’t use her signature move, the “Magic Throw,” and eventually regretted not being able to use it. After Junior High, she decided to stop playing baseball and went to Shin Koshigaya High School, a school without a baseball club.

There, she found her long lost childhood friend, Tamaki Yamazaki, who used to play catchball with her when they were kids. Tamaki also played baseball during her Junior High years as a catcher, and could even catch Yomi’s “Magic Throw!”

Their promise with each other during their childhood could now be fulfilled! Walking together on the road of baseball once again…

The story of the girls who love baseball will begin!