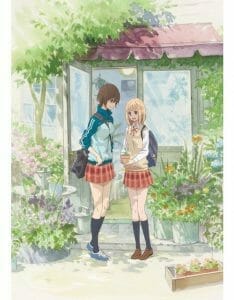 Earlier today, Sentai Filmworks took to Twitter to announce the English dub cast for Kase-san And Morning Glories. The series will star the following:

David Wald is directing the adaptation, which features scripts by Melissa Lenti. Sentai also began streaming a teaser trailer for the dub, which you can check out below.

Sentai Filmworks will ship Kase-san and Morning Glories on home video on October 22.

Kase-san and Morning Glories opened on June 9, 2018 at twenty Japanese theaters, including the Shinjuku Baltic 9 and Ikebukuro HUMAX Cinema.

Shy, reserved Yui Yamada is a budding horticulturist who is responsible for caring for her high school’s greenery. While tending to her campus’ morning glories, Yamada has a chance encounter with the vivacious, sporty Tomoka Kase, star of the girl’s track team. Yamada and Kase could not be more different and they have a lot to learn about one another, but as their friendship grows, their feelings begin to blossom into something more… 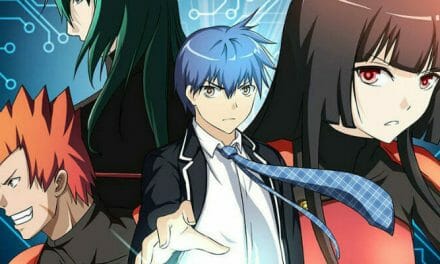