Earlier today, Netflix announced that the second season of Kengan Ashura will launch on October 31. Episodes 13 through 24 will be offered worldwide as part of the company’s Netflix Original lineup.

A visual for the season was unveiled, which features the main characters posing against a stark red background. You can check it out below. 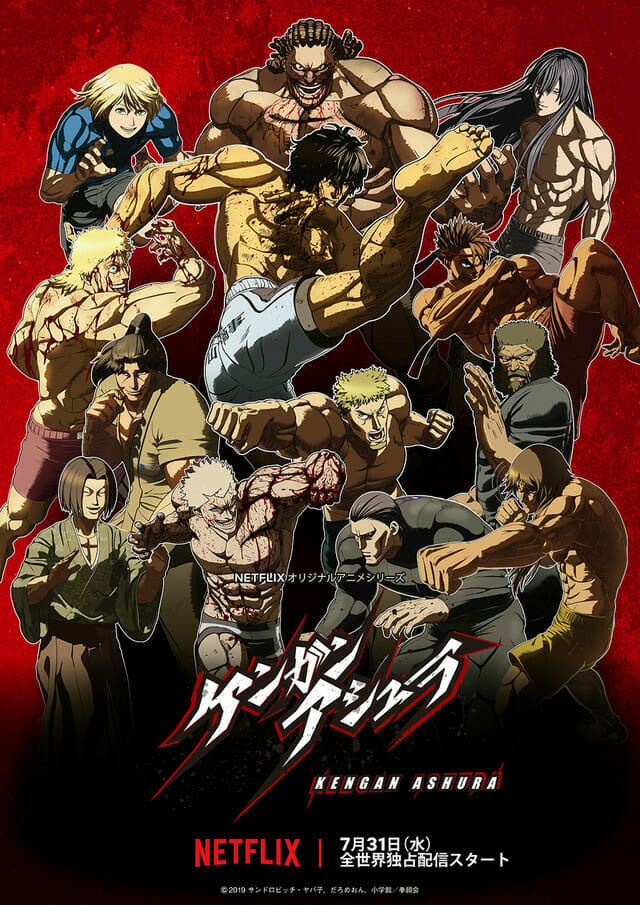 The first season of Kengan Ashura launched on Netflix on July 31. 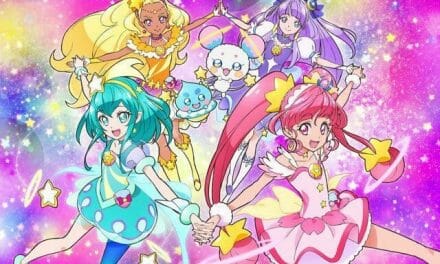