On August 21, Sega held their third Project Sakura Wars streaming event. During the presentation, two cast members were confirmed, along with a new character, the game’s box art visual, and new character visuals.

The following will join the game’s voice cast:

Character artist BunBun provided the designs for both characters. Visuals for the characters, as well as their Spiricle Armors were also revealed, which you can check out below. 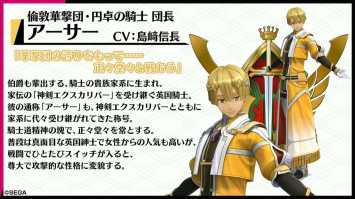 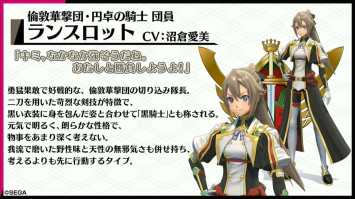 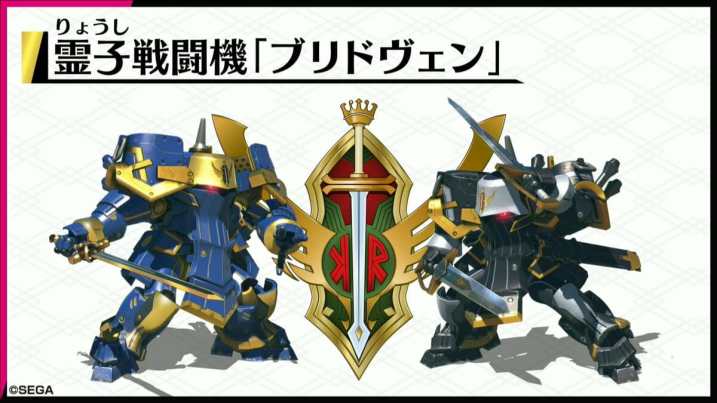 The image features Sakura Amamiya clad in her battle gear, as she enters her Koubu. Her pose and the general image composition recall an older piece by Hidenori Matsubara, which features a triumphant Sakura standing atop her own Koubu unit. Visuals for Claris and Hatsuho were revealed, which feature the characters in their battle gear. A visual featuring their Spiricle Armor was also revealed.