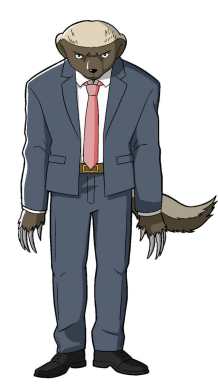 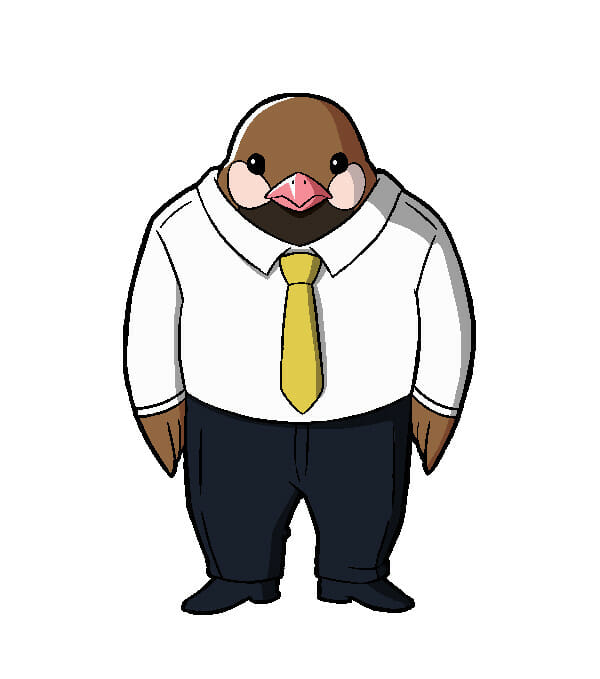 African Office Worker airs in October. Tokyo MX will carry the show, among other networks. Gamu’s African Office Worker manga launched as a webcomic on Gene Pixiv in December 2014. To date, three volumes have been released, with volume 4 due to launch on September 27.

A comedy that follows a lion, toucan, and lizard as they live the lives of office workers in a capitalist society in Japan, while also dealing with their unique situations as animals living beyond the savanna and the food chain.