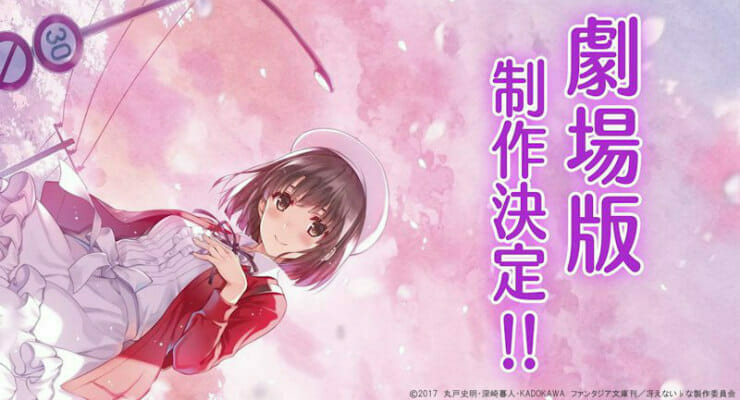 Earlier today, the official Saekano: How to Raise a Boring Girlfriend anime website updated with a new teaser trailer for upcoming sequel film Saenai Heroine no Sodate-kata fine. The two-minute teaser introduces the film’s plot and major voice cast. Theme song Glory Days by Luna Haruna kicks in as a background track at the 1:30 mark. 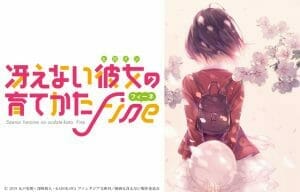