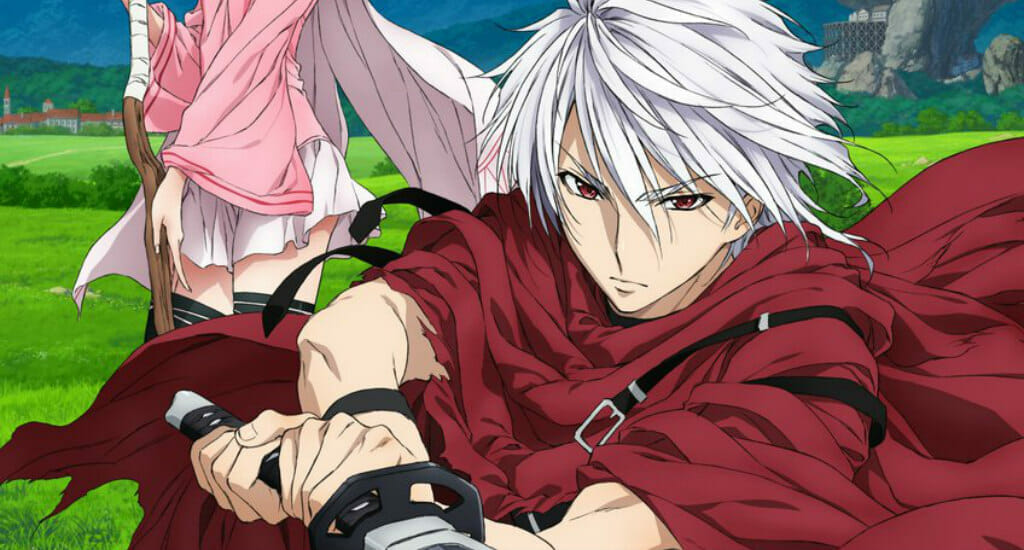 On August 31, Funimation hosted a panel at the San Japan anime convention. During the show, the publisher announced that they will stream Plunderer as part of their Winter 2020 Simulcast lineup. The publisher is producing a dub for the project, and announced the first two cast members.

The English adaptation will star the following:

Funimation also started streaming a subtitled version of the show’s first promo video, which you can check out below.

Plunderer will stream on FunimationNow in January.

Hiroyuki Kanbe (Oreimo, Gonna be the Twin-Tail!) is directing the title at Geek Toys, with the team of Hiroki Fukuda, Yuka Takashina, and Yūki Fukuchi providing character designs. Masashi Suzuki (Rail Wars!, Kanokon: The Girl Who Cried Fox) is in charge of series composition. 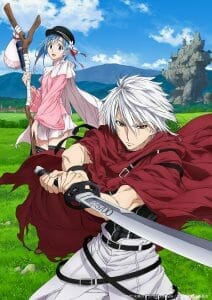 In the world of Plunderer, everyone’s born with a number written on their body. Those numbers determine social ranking and go up or down depending on a specific criteria in each person’s life. But when a person’s number drops to zero, they’re sucked into the ground, never to be seen again

Suu Minazuki’s Plunderer manga launched in Kadokawa’s Monthly Shōnen Ace magazine in December 2014. To date, thirteen volumes have been released, with the latest shipping to stores on July 26. 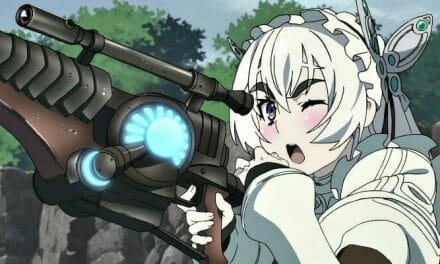 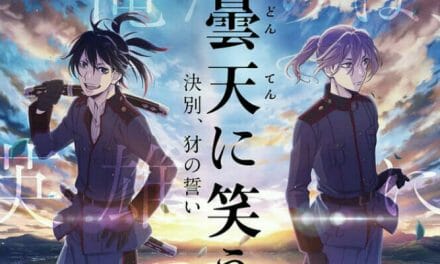 Laughing Under the Clouds Gaiden Gets Us Theatrical Run 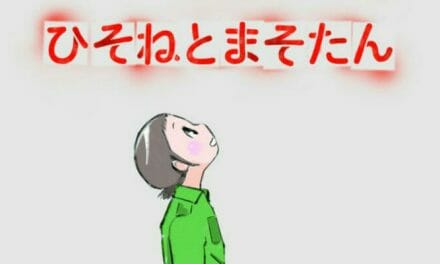