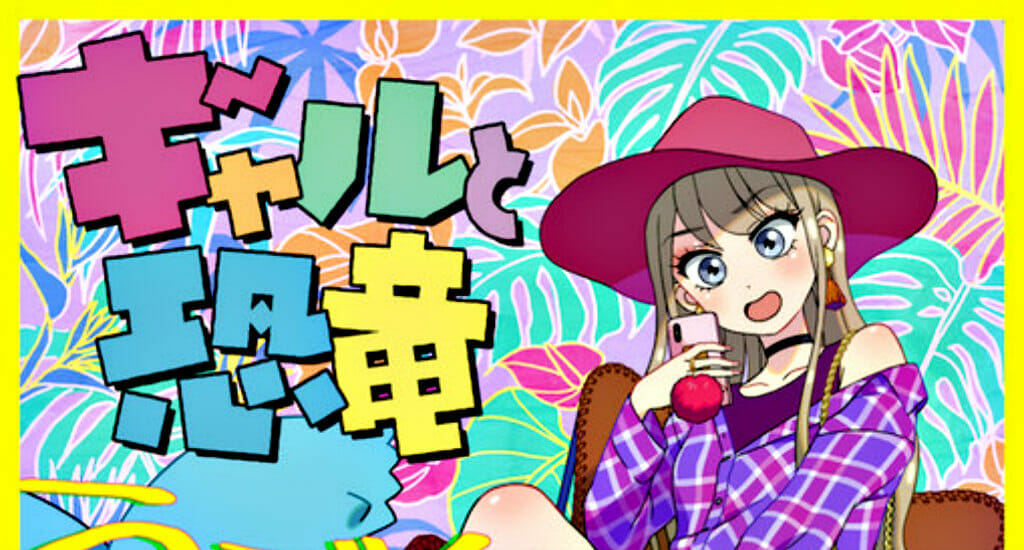 Earlier today, an official website and Twitter account opened their doors to announce that Moriko Mori and Cota Tomimura’s Gyaru to Kyōryū (Gal and Dinosaur) will get an anime adaptation, as well as a live-action project. A visual for the project was revealed, which features the titular Gal sitting on a folding chair as the dinosaur mugs for the camera. 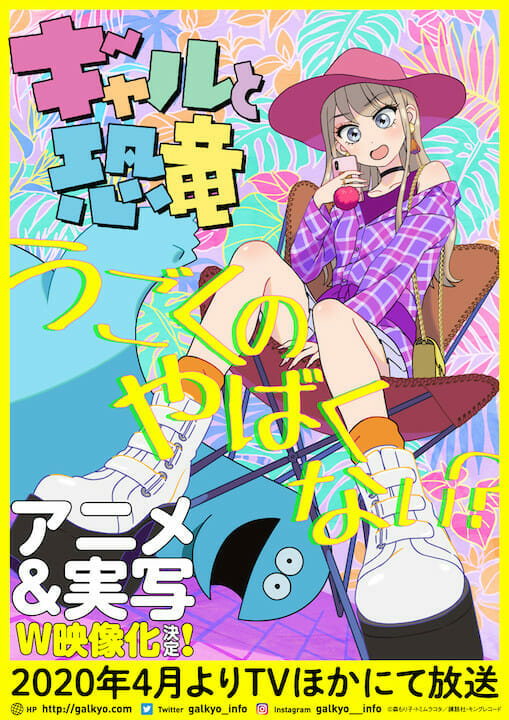 Moriko Mori and Cota Tomimura’s Gal to Kyōryū launched in the pages of Kodansha’s Young Magazine in October 2018. The series spans one compiled volume to date, with Volume 2 slated to ship to stores on September 6.

A story of a gyaru who picks up a dinosaur. 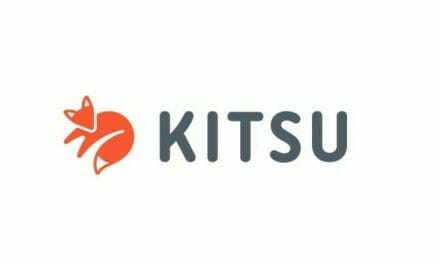