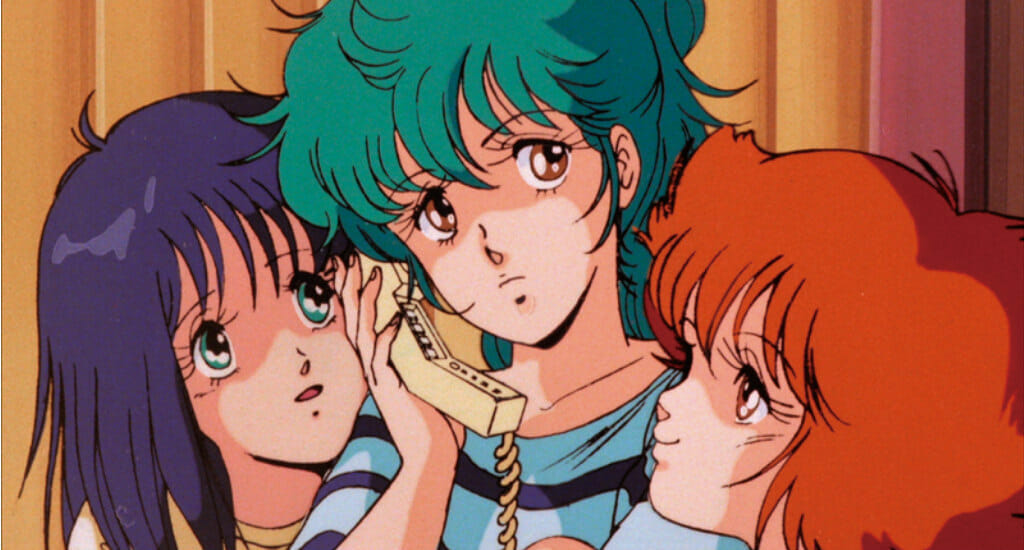 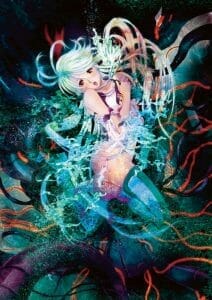 Earlier today, AnimEigo’s Kickstarter to produce a Blu-Ray version of Megazone 23 completed its run. The campaign raised $154,031 across 1,451 backers, with an average contribution of $106.16 per backer.

As of press time, AnimEigo holds the rights to Megazone 23 in the United States, though they are attempting to acquire Canadian and European rights for the title.

The campaign reached two stretch goals as of press time: 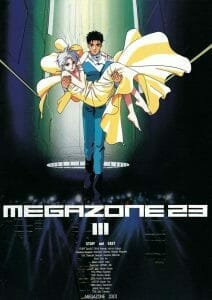 AnimEigo will continue to accept orders during production, the funds from which will count toward future stretch goals (if logistically possible), which include: 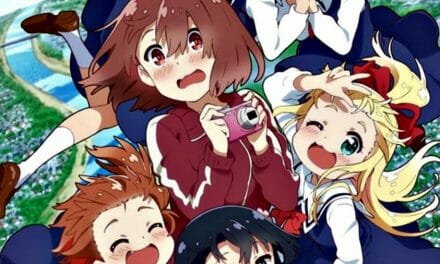 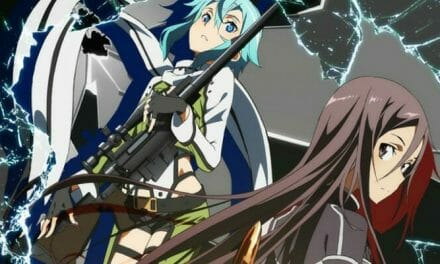