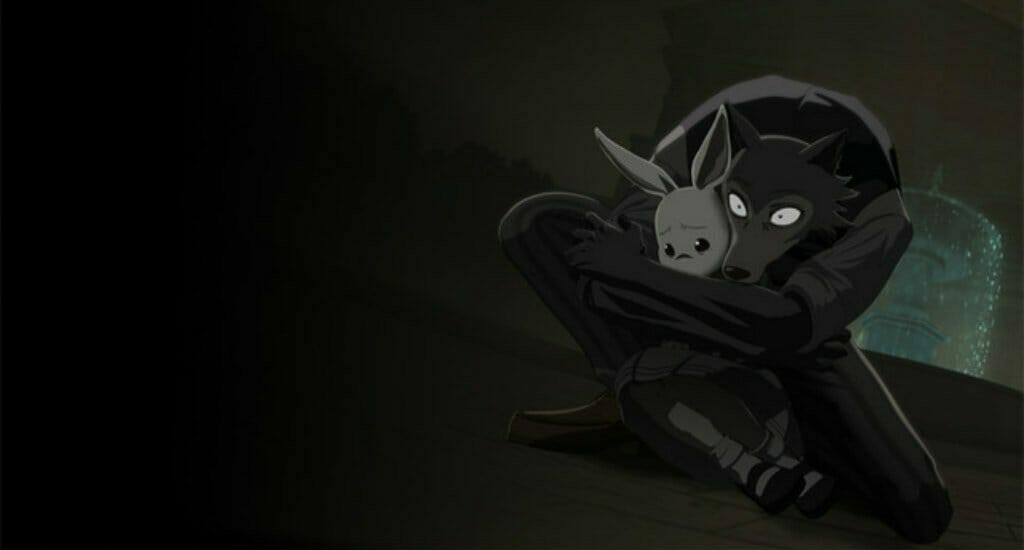 On September 16, the official Beastars anime website updated with a new trailer, as well as details on the show’s theme songs.

The 38-second trailer previews the major cast members, as theme song Wild Side by Ali plays as a background track. 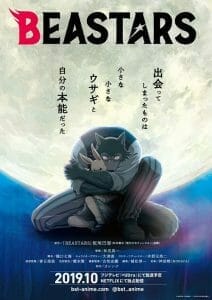 Beastars will air on Fuji TV’s [+Ultra] block in October. Netflix will be the exclusive streaming distributor for the show. The full premiere schedule is as follows (All times JST): 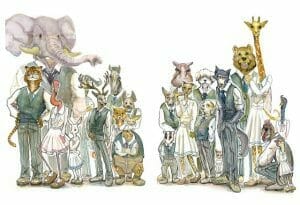 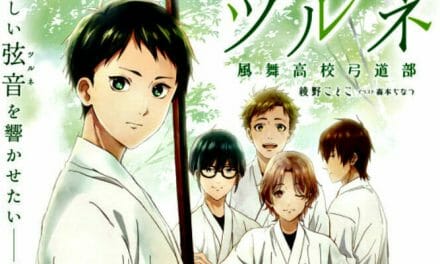