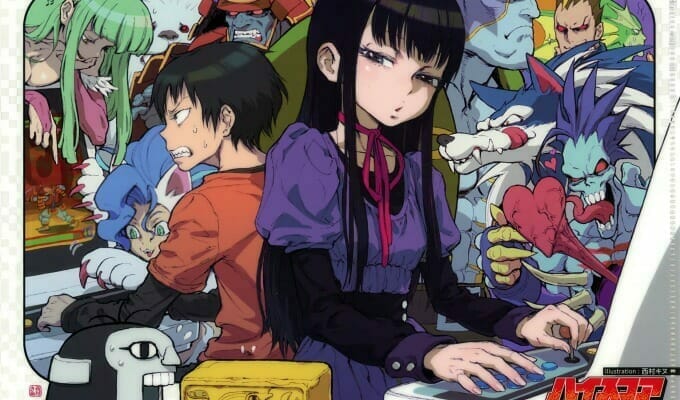 Set to premiere on October 26, the second season of Hi Score Girl has released a brand new promotional video to get fans hyped. The PV, which lasts almost two and a half minutes, shows off plenty of character and story footage.

Haruo is humiliated at the local arcade when his classmate Akira destroys all her challengers in Street Fighter II — while playing as Zangief.