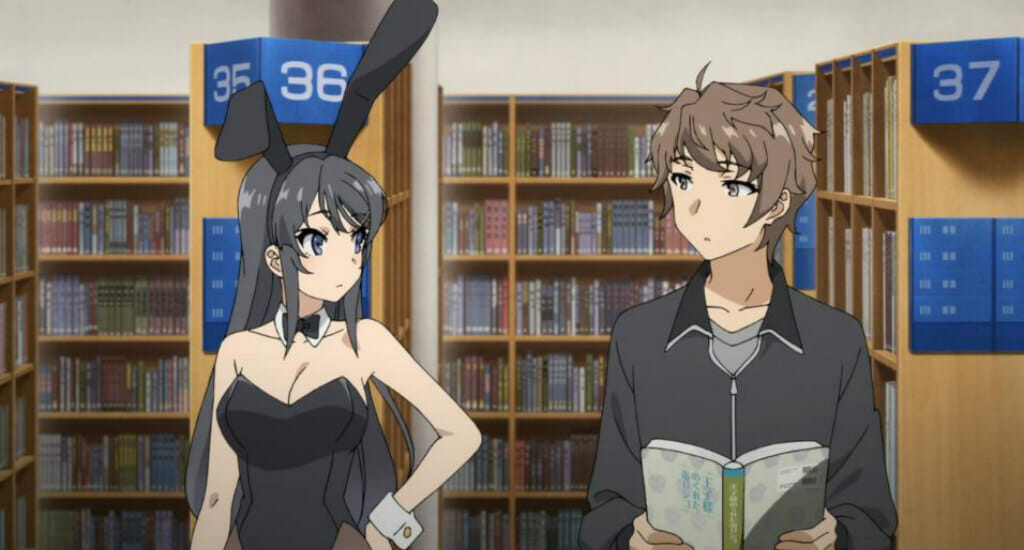 On September 22, Aniplex of America started streaming a subtitled trailer for feature film Rascal Does Not Dream of a Dreaming Girl. The promo is identical to a teaser that streamed in Japan earlier this year.

The film will screen in the United States on October 2 and 3. The Canadian run will be held on October 4 and 5. 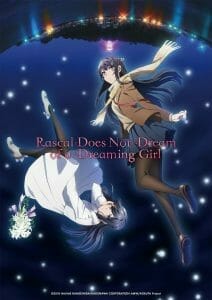 Aniplex describes the film as: