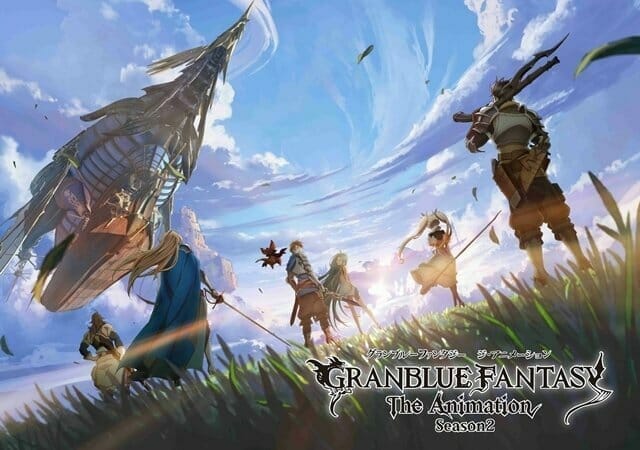 Earlier today, the official Granblue Fantasy anime website updated with a new key visual and details on the show’s ending theme. We break the details down below.

The image features the main characters bursting out toward the camera against a brilliant blue sky. 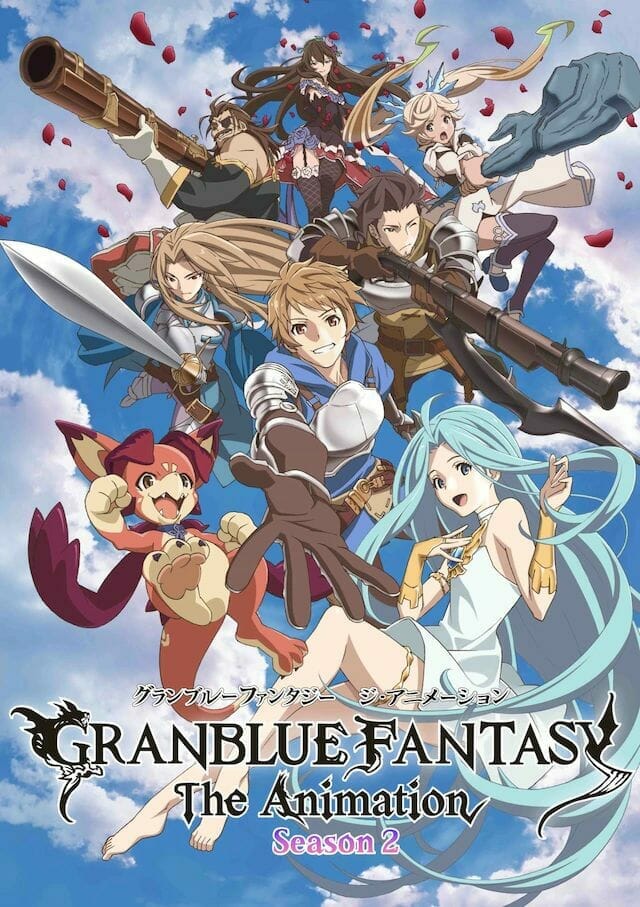 Granblue Fantasy will return to Japanese TV on October 4. The full premiere schedule is as follows (All times JST): 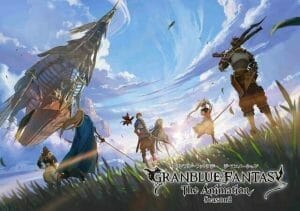 The series is based on Cygames’ smartphone game of the same name. Yuuki Itoh (Magical Girl Lyrical Nanoha ViVid) directed the first season at A-1 Pictures, with Toshifumi Akai (Magi: The Kingdom of Magic, Oreimo 2) providing character designs. Ayako Kurata was tapped as series director.