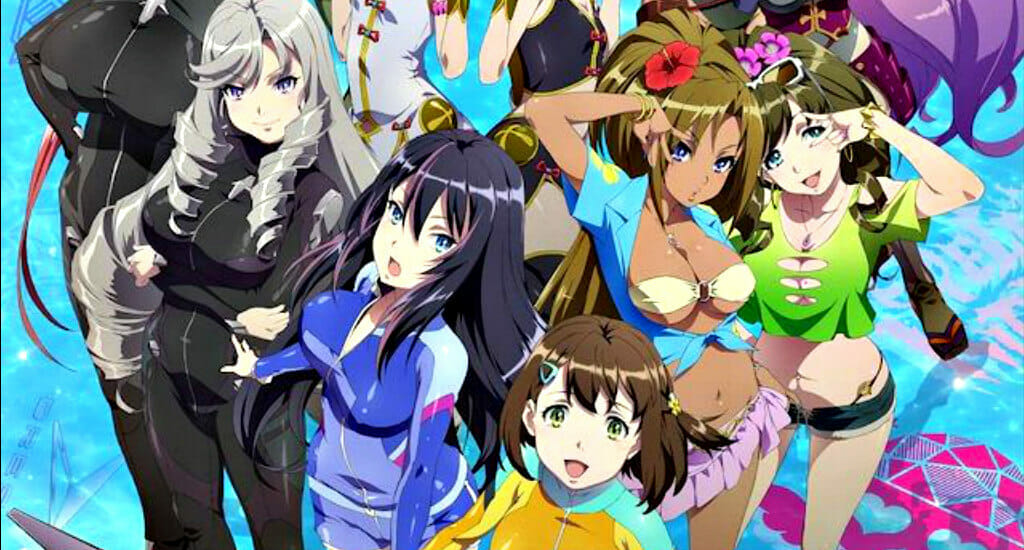 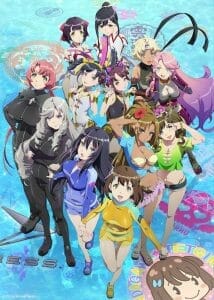 “Jet-Racing” has become a mega-popular extreme sport across the world, and with good reason! The “Jetter” pilots a high velocity watercraft and is paired with a “Shooter” who blasts rival teams with a hydro gun. It all adds up to explosive, wet-and-wild action as they race to the finish and compete to earn supremacy. Among those competing is Rin Namiki, and racing is in her blood. Rin aspires to become a legendary Jetter just like her mother, and after meeting the cool and gorgeous Shooter Misa Aoi, it looks like Rin’s dreams are finally in reach with a partner who shares her passion! Every race brings them tighter together as a team and closer than ever to their dream of becoming the best Jet Racers on the water.

Kandagawa Jet Girls is a multimedia project by Kadokawa, Marvelous, and EGG FIRM. A PlayStation 4 game by Marvelous and Honey∞Parade Games is in the works for Sony’s PlayStation 4 console.