On October 3, Funimation announced that they acquired the 2018 Yu Yu Hakusho OVAs. The publisher will release subtitled and dubbed versions of the episodes, titled Two Shots and All or Nothing.

Two cast members were confirmed for the dub: 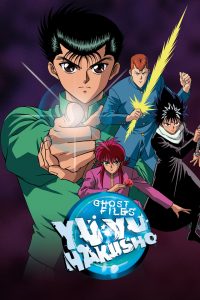