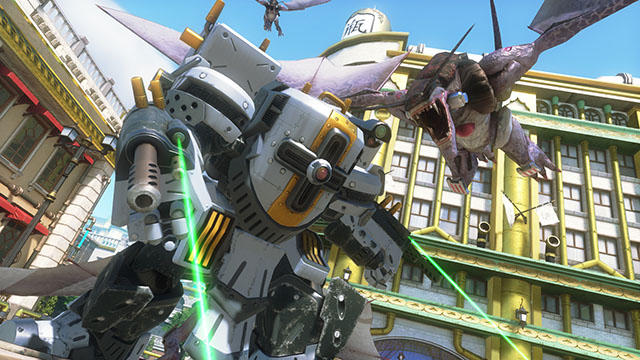 The video also confirms the final Romanizations for characters Elise and Margarethe, whom we previously translated as “Eris” and “Margaret,” respectively.