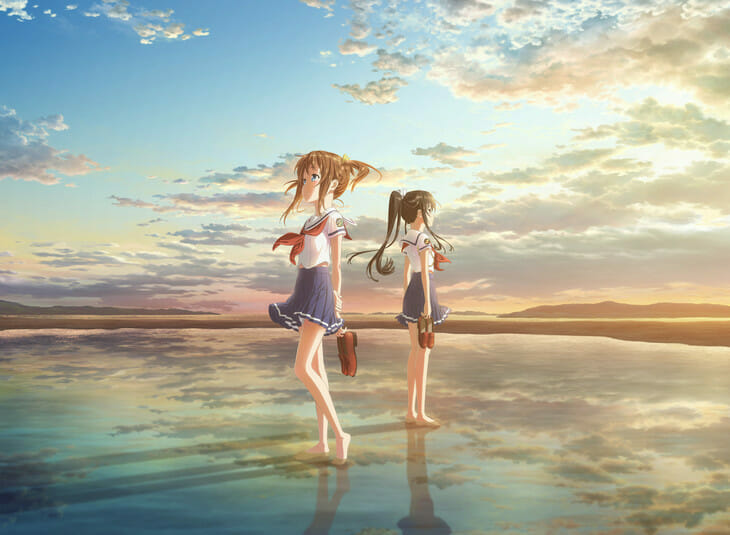 Earlier today, the official High School Fleet anime website updated with a new key visual, as well as six cast members and details on the film’s theme songs. We break the details down below.

The image features the main cast members standing on a verdant hillside as they look down at a glimmering harbor. A battleship sits dead center. 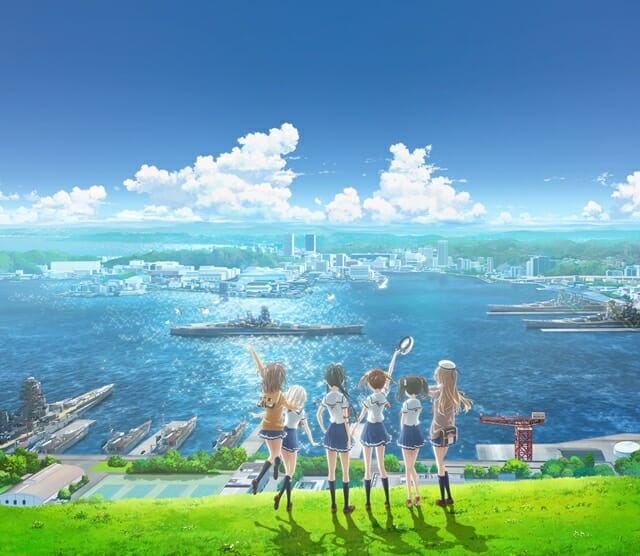 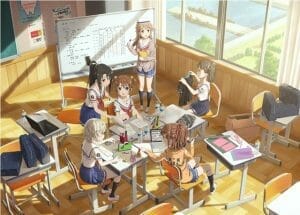 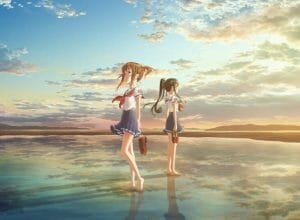