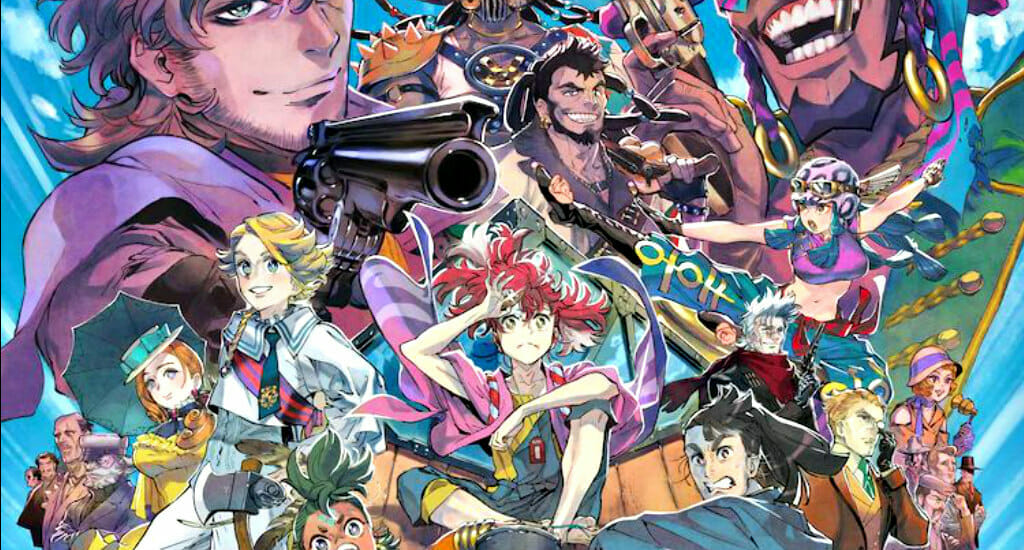 Earlier today, an official website and Twitter account opened their doors to announce that P.A. Works is producing an original anime TV series titled Appare-Ranman! The first visual and trailer, along with the main staffers were revealed. We break the details down below.

The 95-second promo opens with a montage that highlights the main cast members, before cutting between locations and characters to paint an early portrait of the world.

The image features the main characters posing against the backdrop of a city as cars rush toward the camera below. 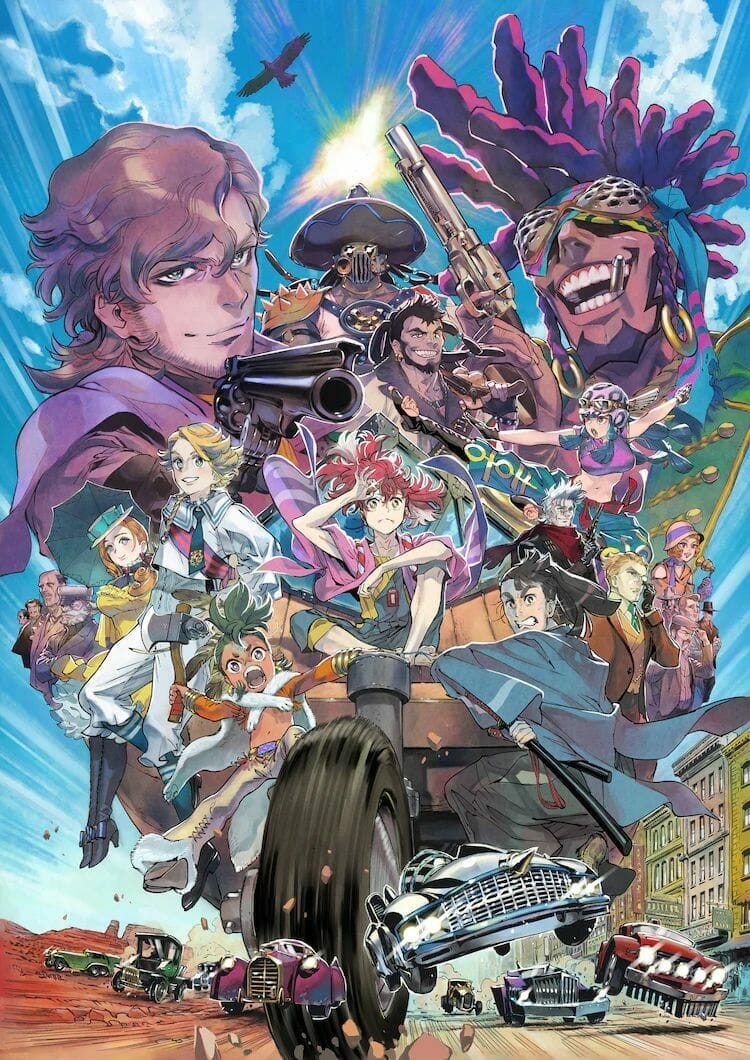