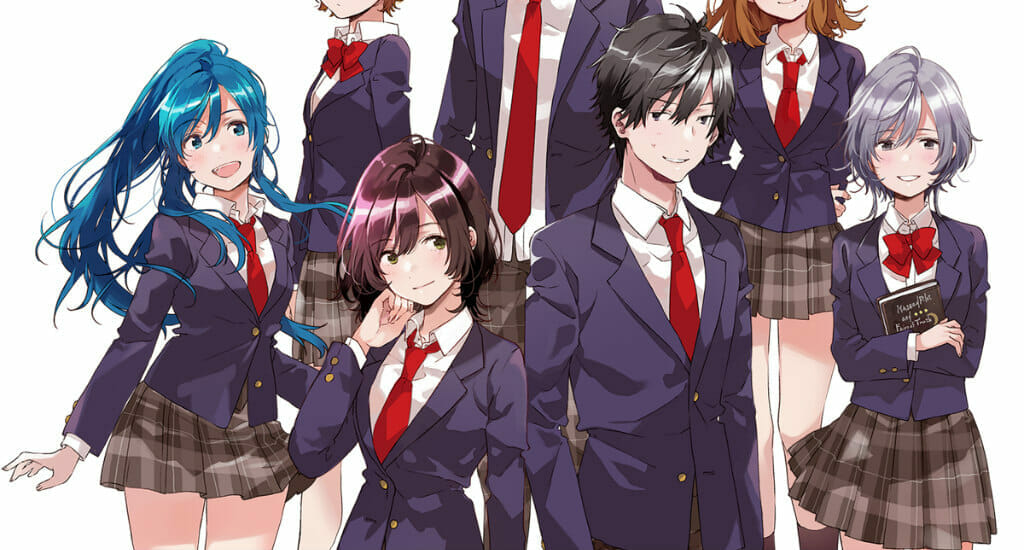 On October 11, an official website opened its doors to announce that Yūki Yaku and illustrator Fly’s Bottom-Tier Character Tomozaki (Jaku-chara Tomozaki-kun) light novels will get an anime adaptation. A key visual was revealed, which depicts the titular Tomozaki and the show’s female lead. 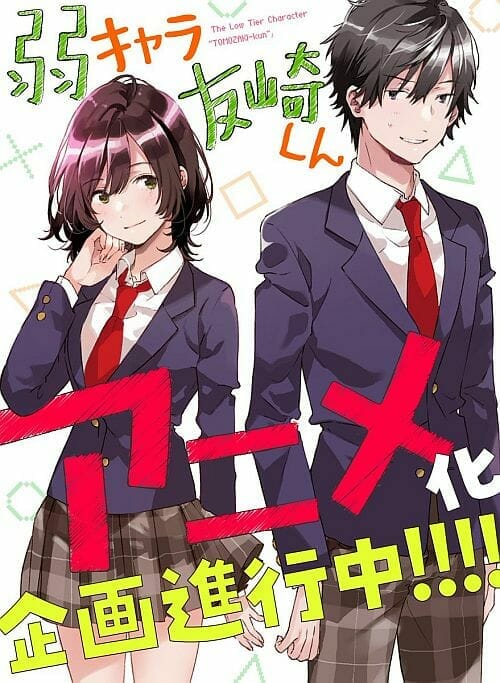 A secondary visual, which depicts the main cast was also revealed. You can check it out below. 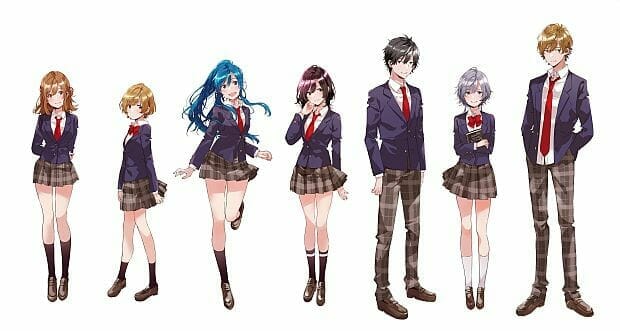 Yen Press holds the rights to the light novels, which they describe as:

Tomozaki is one of the best gamers in Japan, and in his opinion, the game of real life is one of the worst. No clear-cut rules for success, horribly balanced, and nothing makes sense. But then he meets a gamer who’s just as good as him, and she offers to teach him a few exploits… 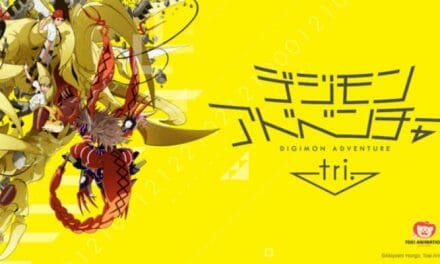