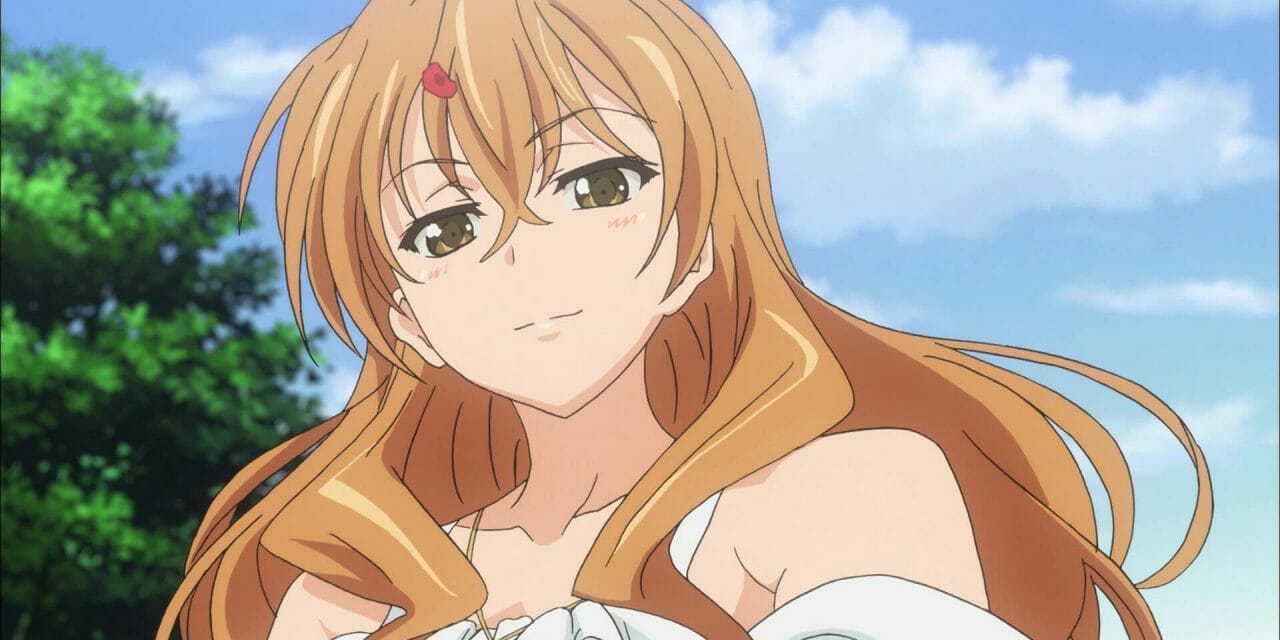 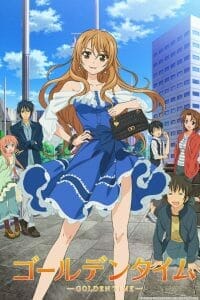 Shannon Reed is directing the adaptation, which features a script by Marta Bechtol. Bryan Leach is the audio engineer.

Sentai released a trailer for the dub, which you can check out below.

Golden Time will hit home video on December 17. Sentai describes the title as:<

Getting lost wasn’t how Tada Banri wanted to start his first day of law school, but making a friend of fellow student Mitsuo along the way sort of made up for it until Mitsuo’s childhood friend and arranged future bride Kaga Koko appears and slaps Mitsuo with a bouquet of roses! Awkward. It’s even more awkward to learn that Koko’s now a fellow law student as well. However, “Awkward” is practically Banri’s middle name, as he’s suffering from a form of amnesia that’s erased most of his memory since high school and he’s becoming used to running into uncomfortable situations caused by actions he doesn’t remember. Join one of the most star-crossed group of friends ever as they attempt to make sense of life, love and the legal system in GOLDEN TIME!