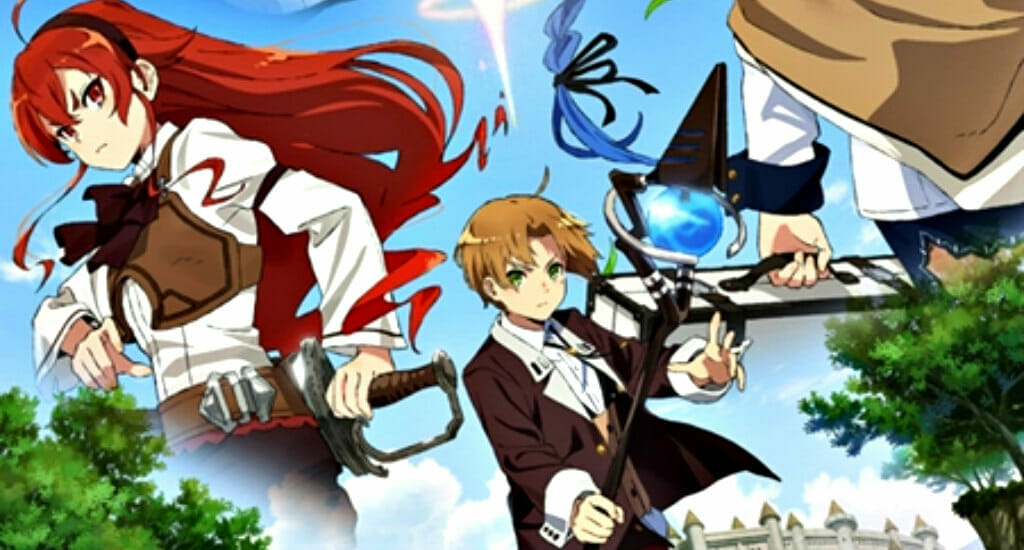 Earlier today, the official Mushoku Tensei: Jobless Reincarnation anime website updated with a new key visual and trailer, as well as the show’s main staff. We breka the details down below. 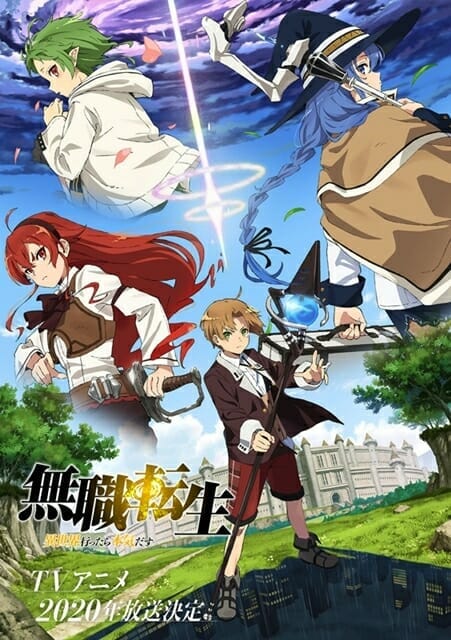 Rifujin na Magonote and illustrator Shirotaka’s Mushoku Tensei: Jobless Reincarnation launched on the Shōsetsuka ni Narō website in November 2012, before being picked up by Media Factory. The title made its debut as a light novel on January 23, 2014 under the publisher’s MF Books imprint. Twenty-two volumes have been released to date, with the latest hitting stores on August 25.

A manga adaptation by Rifujin na Magonote and illustrator Yuka Fujikawa launched in Media Factory’s Monthly Comic Flapper in May 2014. Ten volumes have been released to date, with volume 11 slated to ship to retailers on October 23.

Seven Seas holds the rights to both the novel and manga versions of the series, which they describe as:

Just when an unemployed thirty-four-year-old otaku reaches a dead end in life and decides that it’s time to turn over a new leaf—he gets run over by a truck and dies! Shockingly, he finds himself reborn into an infant’s body in a strange new world of swords and magic.

His new identity is Rudeus Grayrat, but he still retains the memories of his previous life. Follow Rudeus from infancy to adulthood, as he struggles to redeem himself in a wondrous yet dangerous world.

Ai Kayano Stars In New “Do You Love Your Mom and Her Two-Hit Multi-Target Attacks?” Anime Trailer