“My Next Life as a Villainess: All Routes Lead to Doom!” Anime Gets First Trailer, Visual, Staff, & Cast

Tags: casting, key visual, my next life as a villainess: all routes lead to doom!, promo video, silver link, staffing 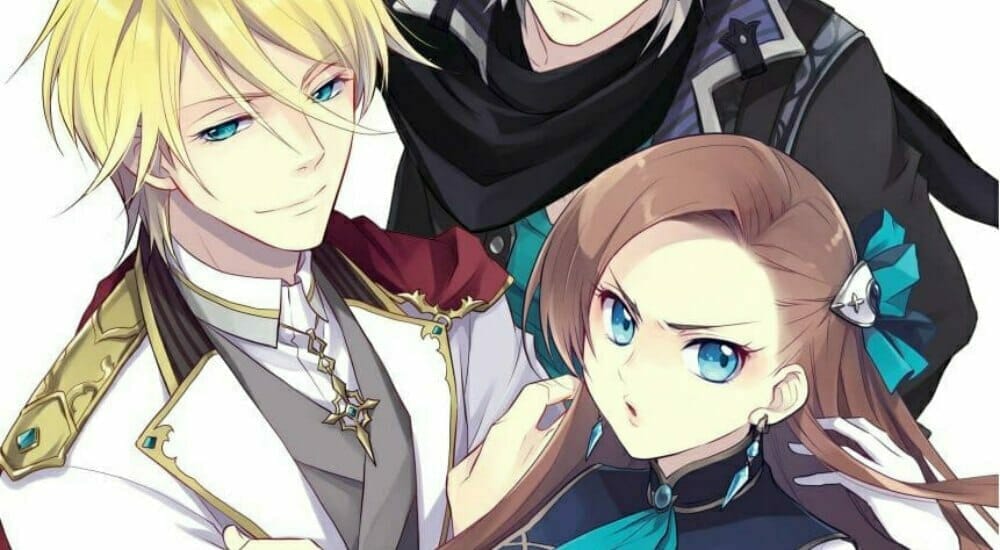 Earlier today, the official My Next Life as a Villainess: All Routes Lead to Doom! anime website updated with a key visual and trailer, as well as the first cast and crew members attached to the project. We break the details down below.

The 50-second promo sees lead character Katarina Claes as she arrives at a grand academy. Maaya Uchida, who plays the character, narrates.

The image features a panicked Katarina, as she rushes thorugh images of various possible “bad ends.” 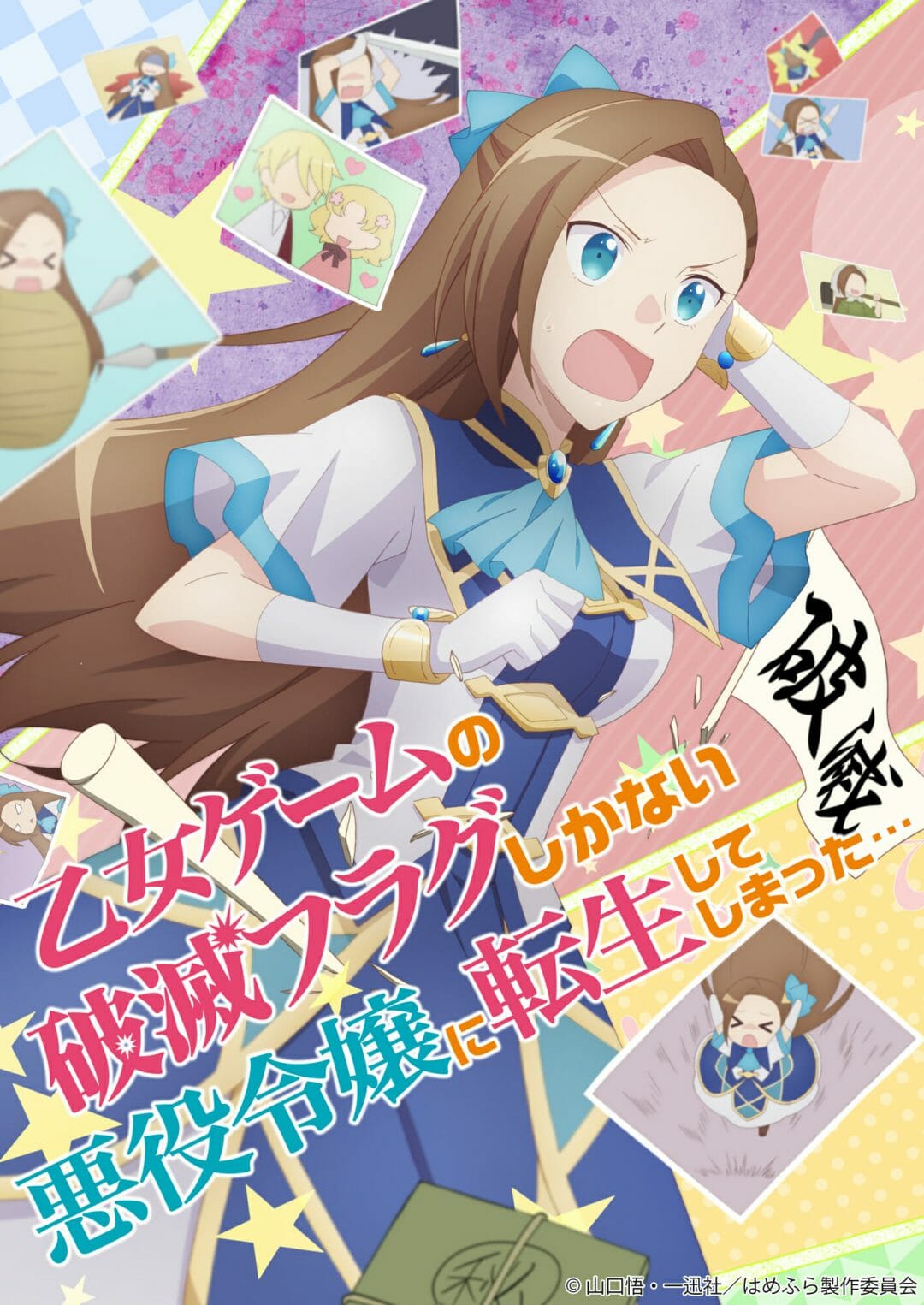 My Next Life as a Villainess: All Routes Lead to Doom! airs in April 2020.

J-Novel Club holds the rights to the My Next Life as a Villainess: All Routes Lead to Doom! manga, which they describe as: 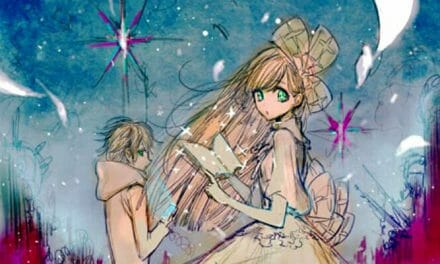 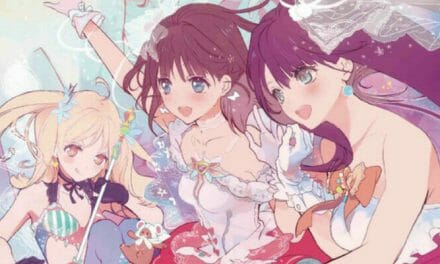