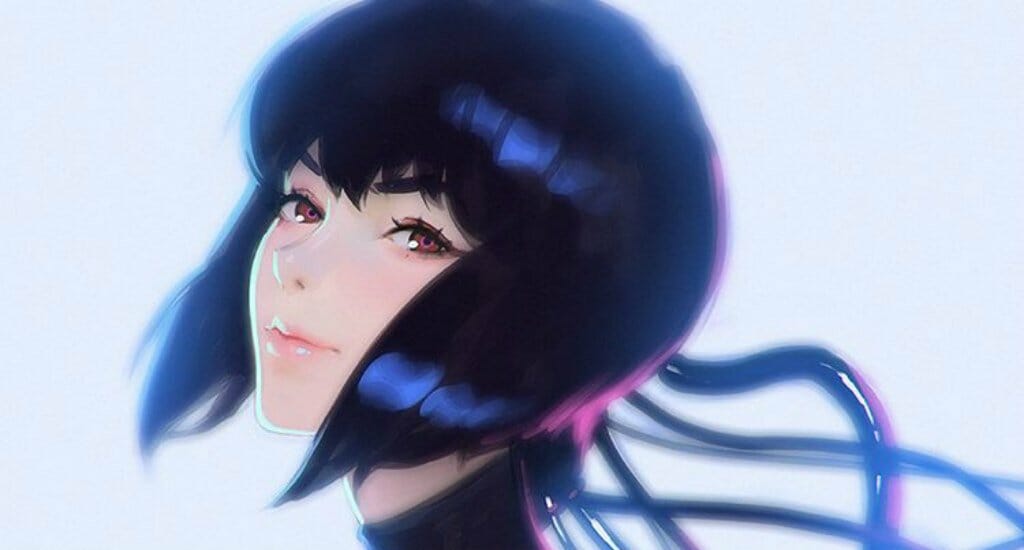 On October 23, Netflix revealed a new teaser trailer for Ghost in the Shell: SAC_2045. The 45-second promo features series lead Motoko Kusanagi driving an all-terrain vehicle into the ruins of Los Angeles. A Tachikoma can be seen in the back of the vehicle.

Ghost in the Shell: SAC_2045 will stream worldwide as a Netflix Original in 2020. 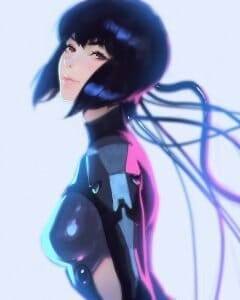 A new Ghost in the Shell anime project was first announced in 2017. At the time, it was announced that Kamiyama and Aramaki were attached to the project, though specifics were not disclosed. In an interview in August 2018, Production I.G. USA Production Maki Terashima-Furuta announced that Shinji Aramaki and Kenji Kamiyama were working on a two-cour anime project based on Ghost in the Shell. At the time, the first cour was revealed to be directed by Kamiyama, while Aramaki would helm the second. 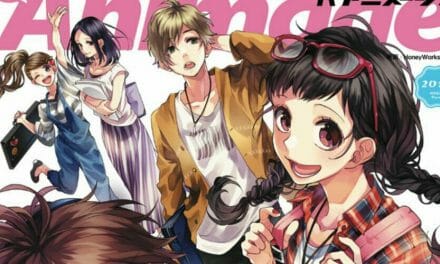