Earlier today, the official website for the upcoming Digimon Adventure: Last Evolution Kizuna anime movie updated with a new teaser trailer. The 45-second promo shows the DigiDestined coming together once again, albeit with many of them well into adulthood. 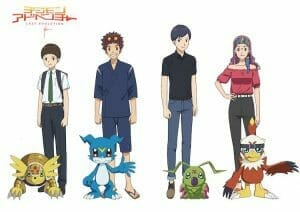 Kenji Watanabe will design the Digimon themselves for the movie. 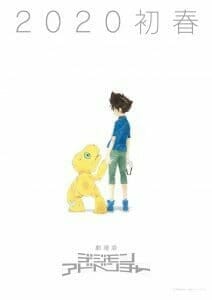