Legend of the Galactic Heroes: Die Neue These Season 2 Gets Film-3 Trailer

Earlier today, the official Legend of the Galactic Heroes: Die Neue These anime website updated with a new trailer for the show’s upcoming second season, as well as a key visual.

The two-minute teaser previews the third arc of the season, opening with a particularly a tense exchange between Siegfried Kircheis and Reinhard von Lohengramm. Theme song Tranquility by SawanoHiroyuki|nZk|:Anly kicks in at the one-minute mark.

The image features Kircheis and Reinhard smiling together as they walk down a verdant path. 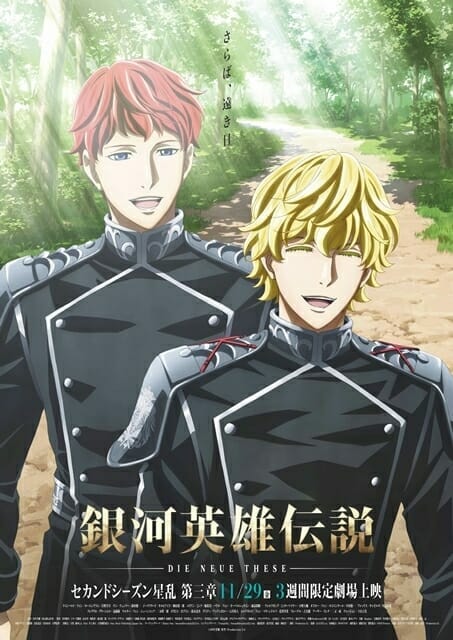 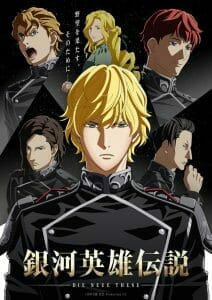 The second season, which is collectively titled The Legend of the Galactic Heroes: Die Neue These Seiran (The New Thesis: Stellar War), will screen as three films. Each feature will have a runtime equivalent to four TV episodes. The premiere dates are as follows: 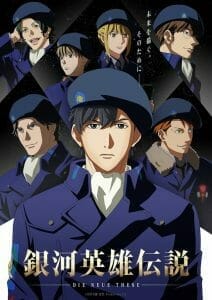