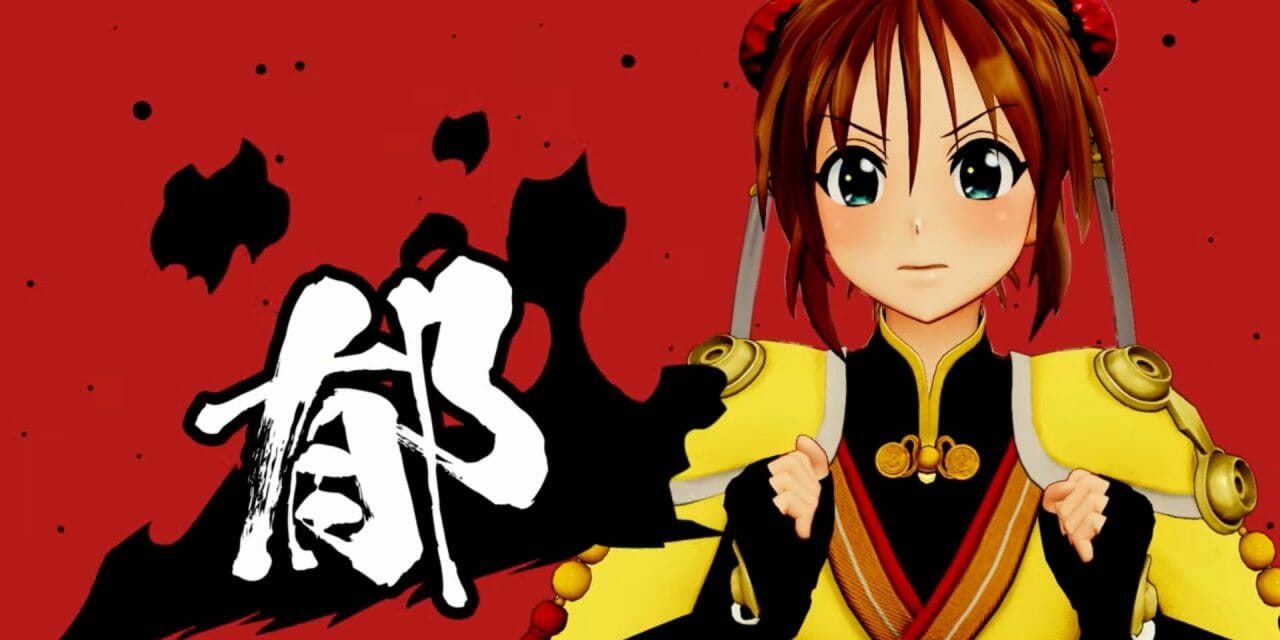 Earlier today, Sega’s official YouTube channel updated with a new teaser video for Project Sakura Wars. The two-minute promo is a music video for Shanghai Combat Revue member Yui Huang’s character song, Niji no Kanata (Beyond the Rainbow). Sumire Uesaka, who plays Yui in-game, is the singer on the piece.