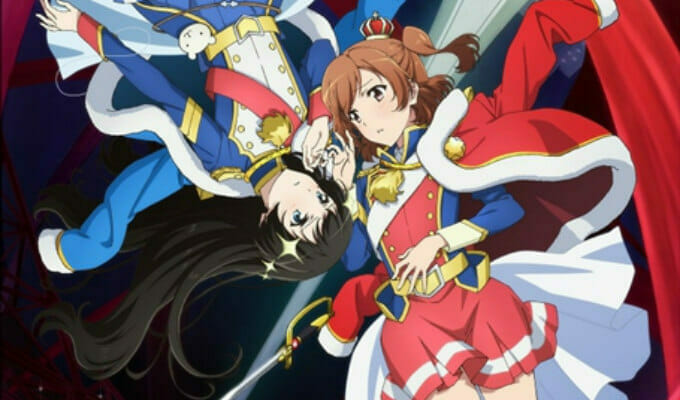 Earlier today, fans of the Shōjo☆Kageki Revue Starlight franchise flocked to see the third Starry Diamond concert. During the show, it was announced that two new anime projects are in the works for the franchise.

The first title will be a compilation film, which retells the events of the anime TV series. The second is an all-new work, whose details have yet to be announced. A teaser trailer for both projects was revealed, which you can check out below. 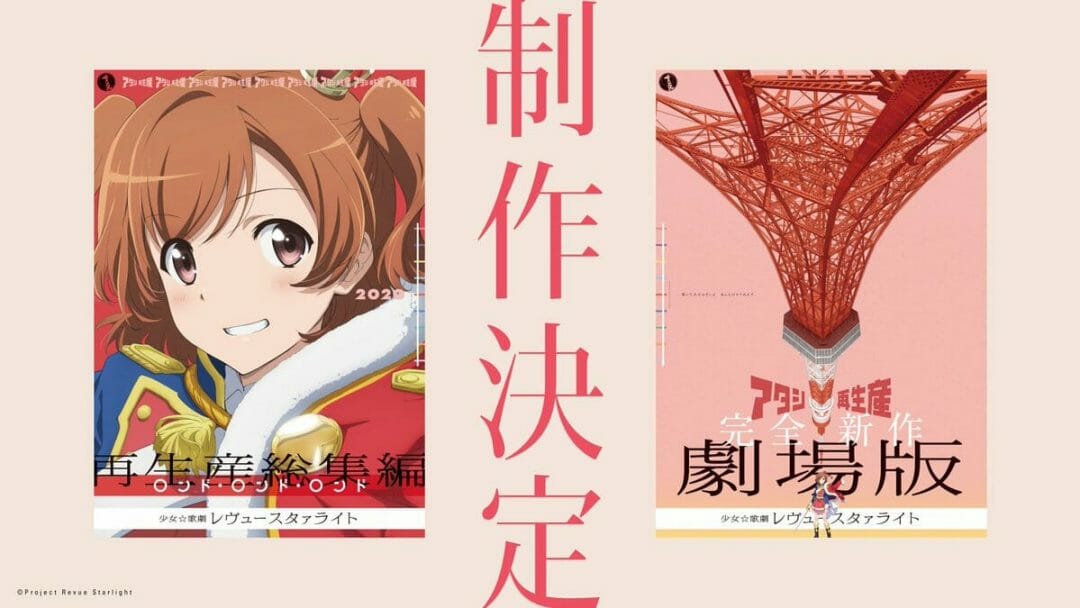 Tomohiro Furukawa was tapped to direct the anime at Kinema Citrus, with Hiroyuki Saita (Kumamiko – Girl meets Bear, My mental choices are completely interfering with my school romantic comedy) providing character designs. Tatsuto Higuchi (Schwarzes Marken, CROSS ANGE Rondo of Angel and Dragon) was in charge of series composition for the project.

Sentai Filmworks holds the rights to the series, which they describe as:

After receiving a mysterious invitation to audition for a coveted spot with, Starlight, a popular musical revue troupe, star-struck contestants begin honing their talents and competing against each other for a chance of a lifetime. Among the hopefuls are childhood friends, Karen and Hikari, who once promised each other that they would take the stage together. With each contender working tirelessly hard to win, it’s the girls’ passionate dedication to their lifelong dream that’ll truly transform their performances as the curtains rise.