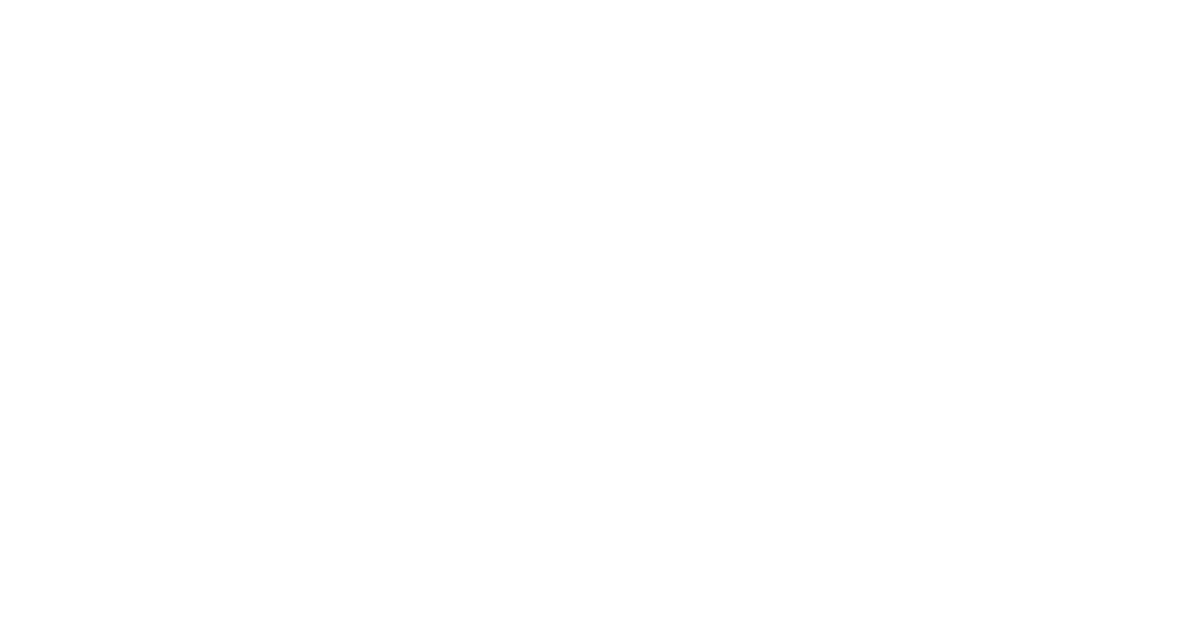 Oboro is a high-grade kouma who appeared in the Imperial Capitol with Yasha. He has a high-flying, arrogant demeanor and a generally disillusioned air. His distorted views on the world inspire terror in the population, and he in turn revels in their despair. He specializes in producing illusions, which are conjured up by incredible powers, and brings swift death to those who come at the wrong end of his teeth.

In battle, Oboro commands the puppet soldier Arabaki. Visuals for the character and his craft were also revealed along with a visual for Puppet Soldier Kyokotsu. You can check all three out below. 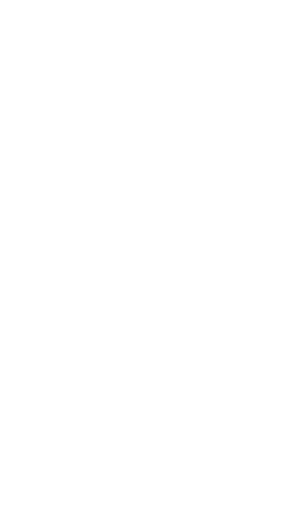 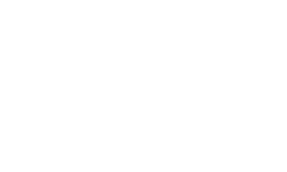 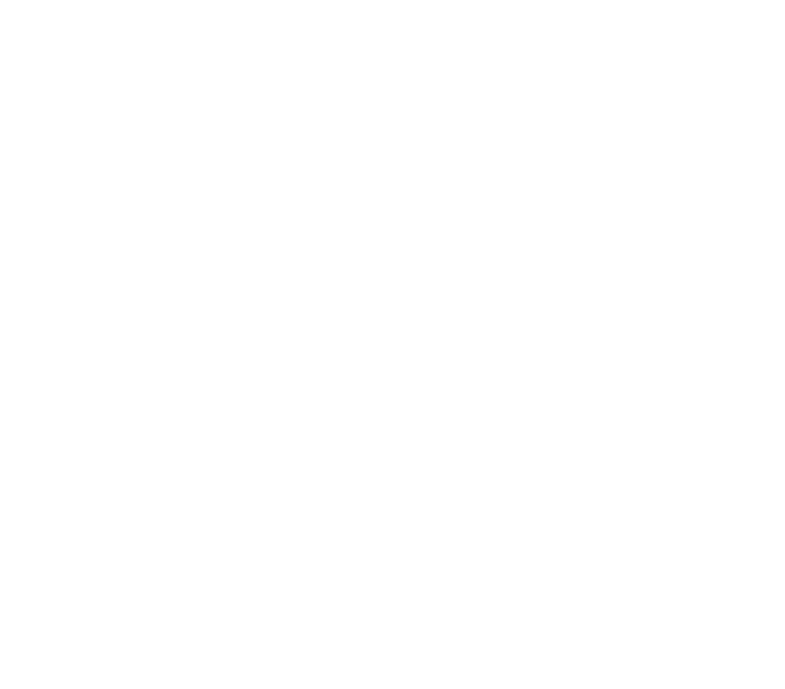 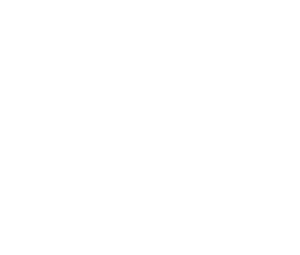