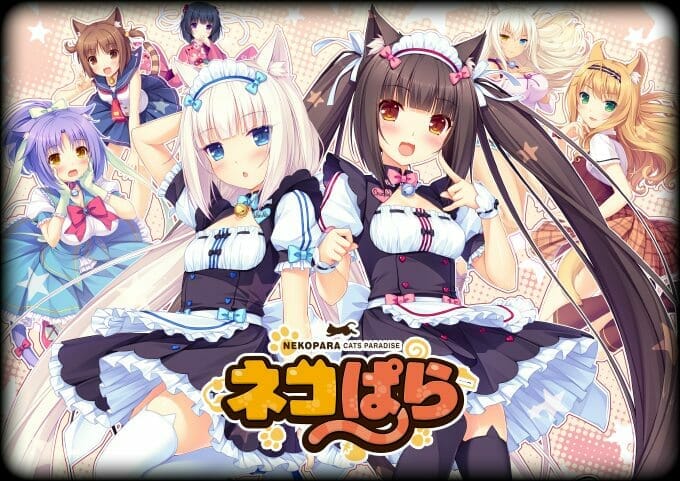 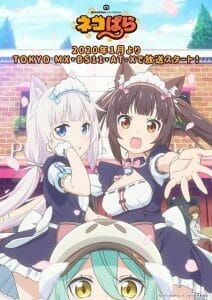 Earlier today, the Nekopara fans gethered at the Beijing BICAF fan event, in Beijing, China. During a panel at the event, news broke that the Nekopara anime TV series will air in January 2020. The series will run on Tokyo MX, BS11, and AT-X, as well as streaming networks within China.

Nekopara is based on Neko Works’ visual novel of the same name. Yasutaka Yamamoto (Actually, I Am…, Servant × Service) is directing the project at Felix Film, with Yuichi Hirano (Nekopara OVA) providing character designs. Go Zappa (We Never Learn: BOKUBEN, Beatless) is in charge of series composition.

Nekopara is based on Neko Works’ visual novels of the same name. Sekai Project currently distributes the visual novels in North America, which they describe as: