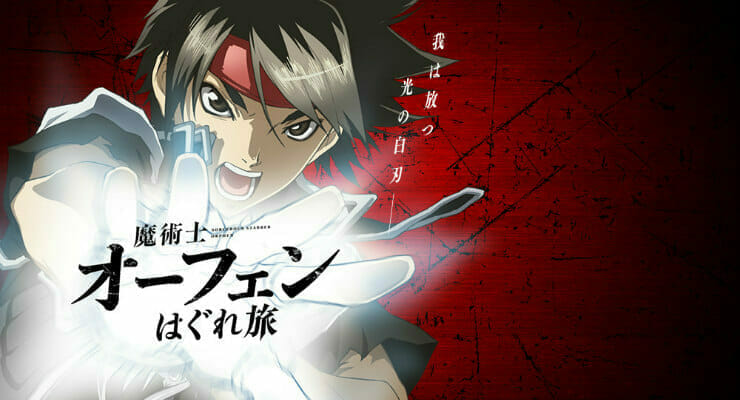 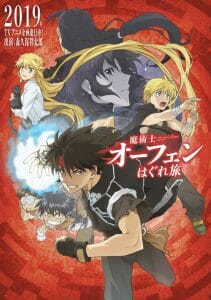 On November 8, the official website for the 2020 Sorcerous Stabber Orphen anime updated with details on the show’s theme songs.