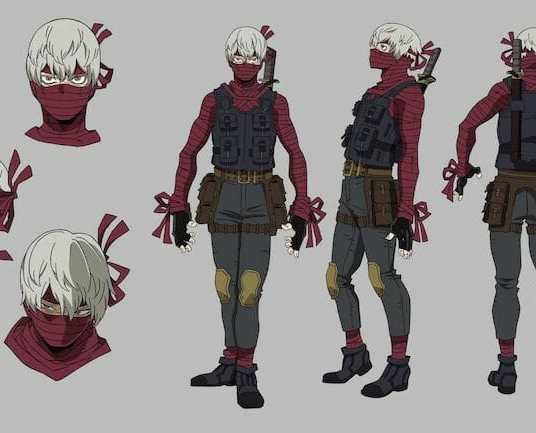 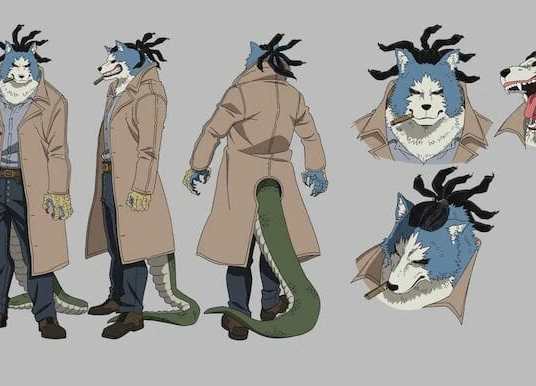 The voice cast members include: