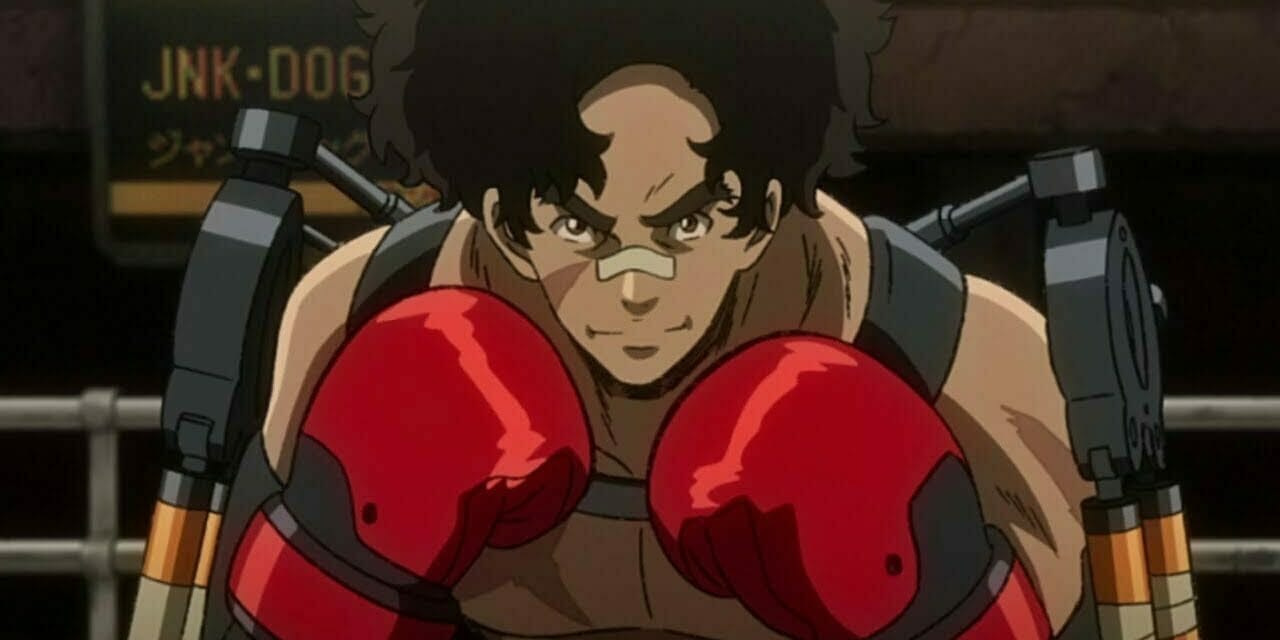 Earlier today, the Megalobox anime staff hosted a panel at Anime NYC. During the event, the hosts announced that the series will get a sequel, titled Megalobox_2. A trailer was shown during the panel, which you can check out below.

A visual for the show was also revealed, which features a profile image of Gearless Joe looking to the sky, black crosses rising from his back:

The story is set 7 years later!! They showed a teaser and it looks hype as hell!! pic.twitter.com/rQc61JiRd3

Megalobox aired in the Winter 2018 broadcast season. The series aired in North America on Toonami, with its run starting December 8, 2018.

Viz Media holds the rights to the series, which they describe as:

Bored, resigned, and unfulfilled, a young man with neither name nor past survives by fighting in underground matches of a sport called “Megalobox,” a form of boxing that utilizes powered exoskeletons. Calling himself JNK.DOG, he feels trapped in a world of crime, poverty, and ecological collapse. All that changes when he has a chance encounter with Yuri, the reigning king of Megalobox. Now, obsessed with proving himself, JNK. DOG becomes a man driven to do whatever it takes to fight his way to the top of the rankings and take on the champion.