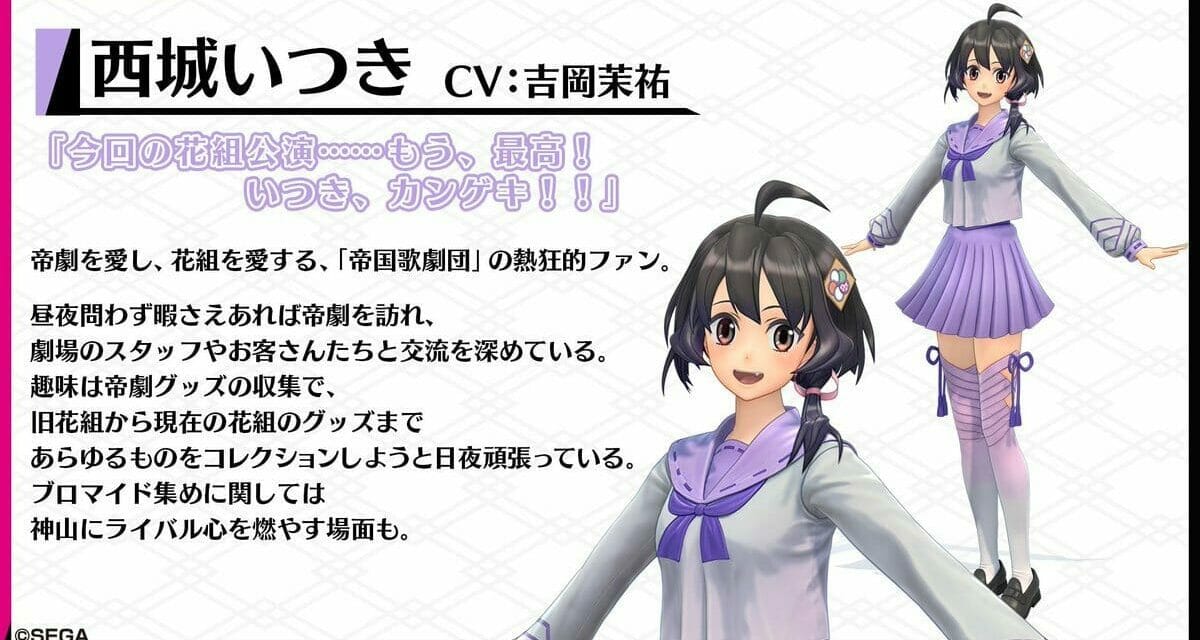 Much like the recent main-character promo, each teaser previews the rough character designs for the confirmed characters that were drawn by guest artist. Each preview is accompanied by a sample of the character’s vocal performance. 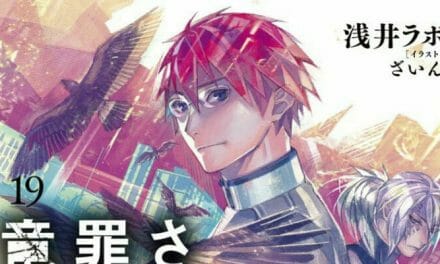