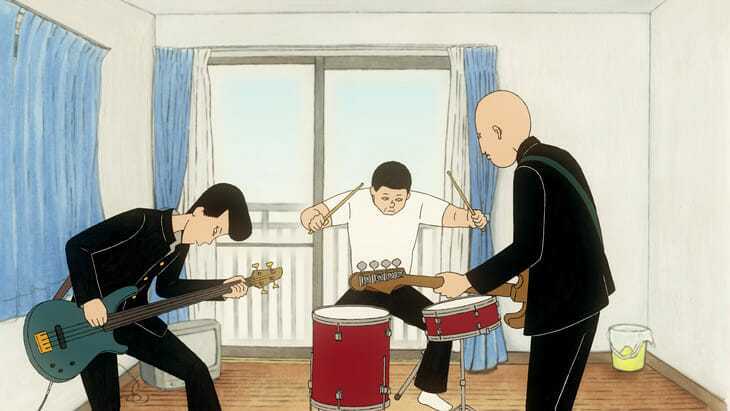 Earlier today, the official On-Gaku: Our Sound anime film’s website updated with a new teaser trailer and the main key visual. We break the details down below.

The 103-second promo introduces the main characters, who are sitting in an empty club room, goofing off. Kenji is standing in the door, and blankly states “Ota, Asakura, let’s start a band.” The rest of the promo follows the group, and introduces the secondary cast, using character dialogue to drive the main story beats.

The image features the three main characters, staring at the camera with blank expressions. 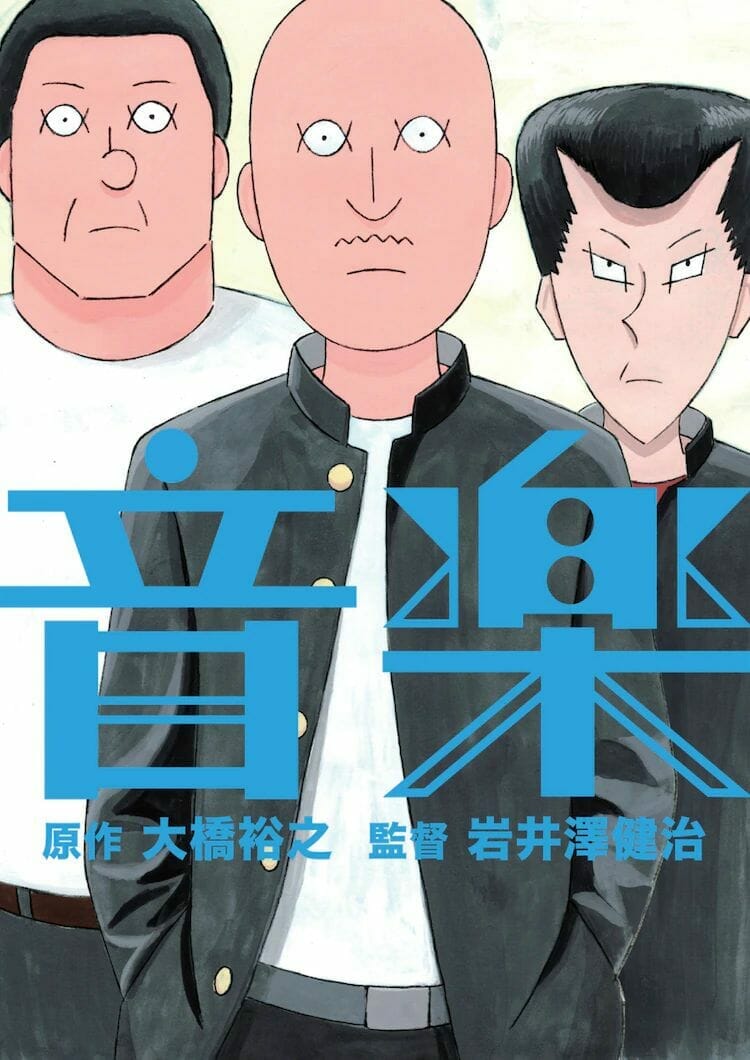 On-Gaku: Our Sound opens in Japanese theaters on January 11.

The film is based on Hiroyuki Ohashi’s Ongaku manga, which was self-published in Ongaku, prior to being picked up by Ohta Publishing for a 2009 release.