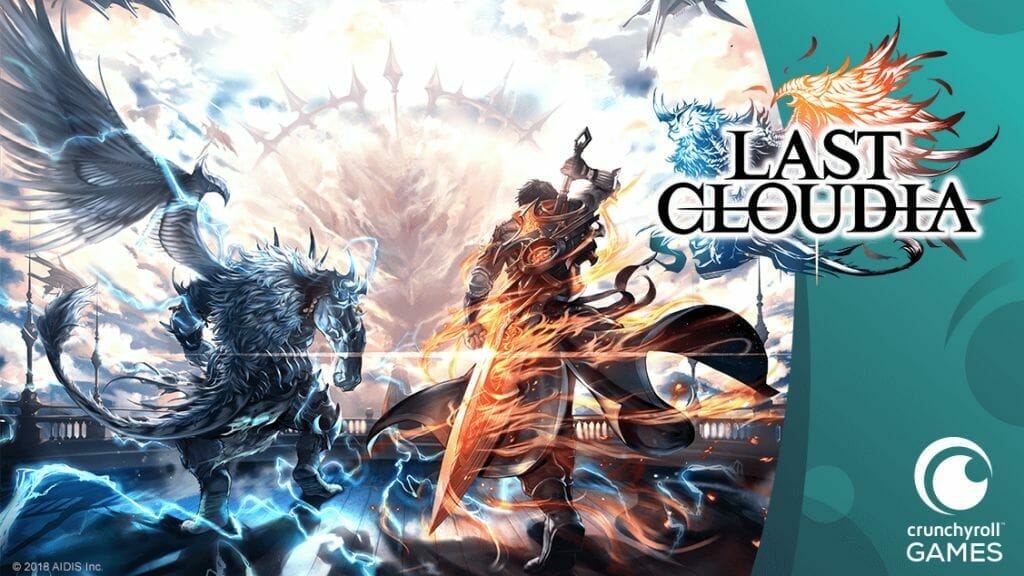 On November 21, Crunchyroll announced that they will release Last Cloudia under their Crunchyroll Games label. The title officially launched in North America and Canada on iOS and Android, and an official Twitter account opened its doors.

Crunchyroll released several in-game stills and promotional art pieces, which you can check out below.

To celebrate the launch, Last Cloudia will kick off a Collection of Mana in-game event starting November 26.

During the event, numerous new and returning enemies from the Mana franchise, as well as music from across the series.

The Collection of Mana fan event will run from November 26 through December 13.

Last Cloudia is the latest title from mobile developer AIDIS, Inc. The game’s official page on Google Play describes the title as:

The tale of the bond between Man and Beast.

A world where humans and beasts coexist, Granzelia.
The war started by the God of Ruin has passed and humanity is now living in peace. However, things start to change when the 12th Division of the Knight Brigade was given a mission to rescue a young woman.
Kyle, a young hot-blooded knight, and Rei, a fearless beast boarded a skyship of the Empire.
What they didn’t know was…

Their choices would change the world. 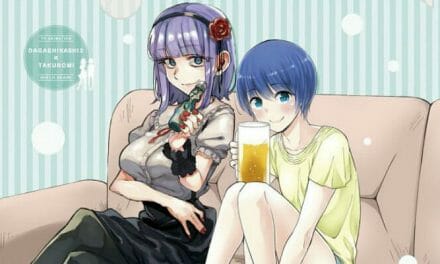