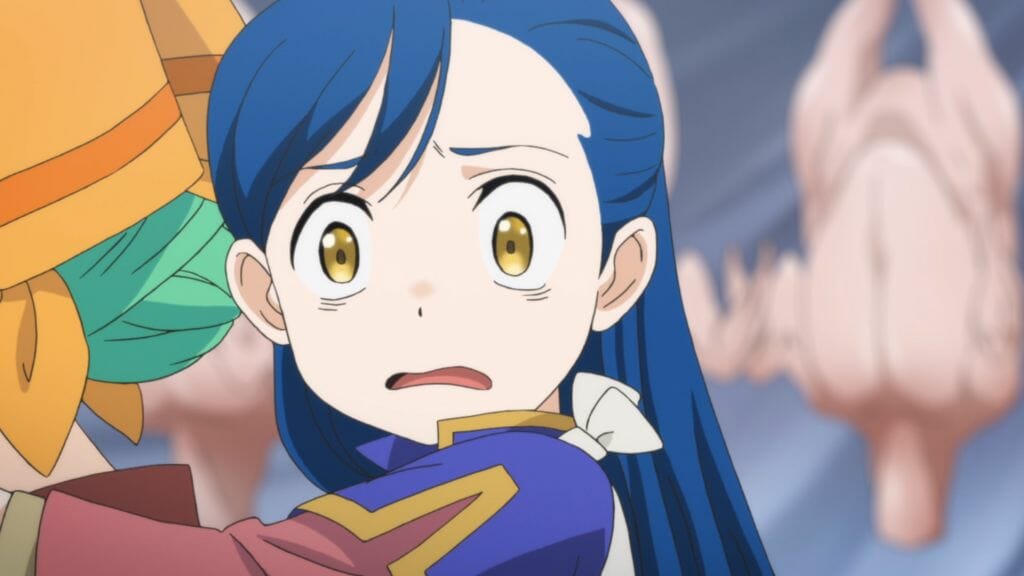 Earlier today, the official Ascendance of a Bookworm anime website announced that the series will get a second season in Spring 2020. A visual for the season was also revealed, which features Main and the High Priest in a grand temple setting. 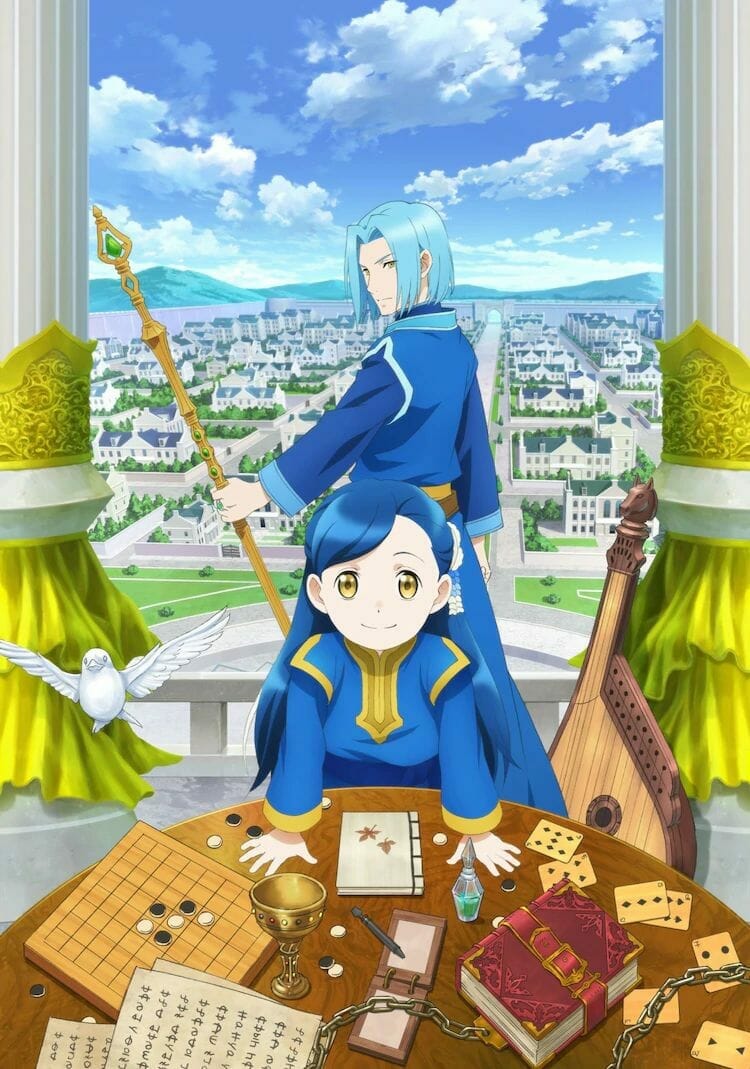 Ascendance of a Bookworm began airing on October 2.

Crunchyroll currently streams the Ascendance of a Bookworm anime, which they describe as:

Avid bookworm and college student Motosu Urano ends up dying in an unforeseen accident. This came right after the news that she would finally be able to work as a librarian like she had always dreamed of. When she regained consciousness, she was reborn as Myne, the daughter of a poor soldier. She was in the town of Ehrenfest, which had a harsh class system. But as long as she had books, she didn’t really need anything else. However, books were scarce and belonged only to the nobles. But that doesn’t stop her, so she makes a decision… “If there aren’t any books, I’ll just create some.”