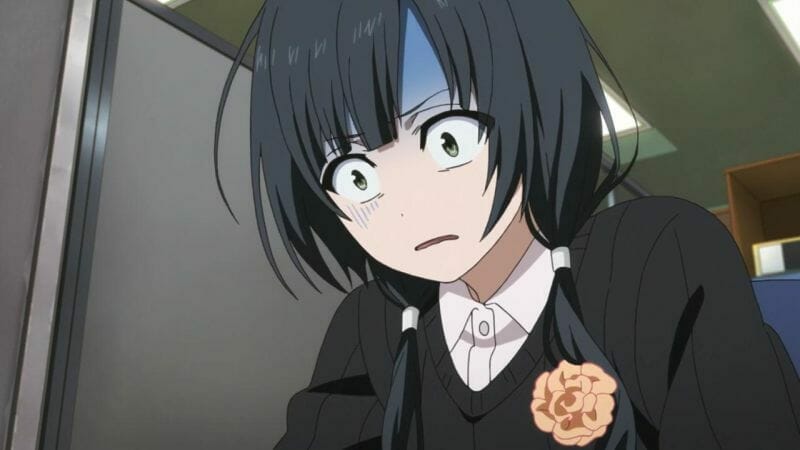 According to reports, the actress signed a contract with an agency owned by Maki. He is accused of four separate incidents, which occurred between February 6 and 23, in which Maki allegedly photographed the woman naked in the agency’s “Production Girls’ Dorm” (“Production Joshi Ryō”). The Mainichi Shimbun reports that Maki used the pretense that the actress’s “feet were swollen” as an excuse to touch her inappropriately.

Tomohiro Maki became the head of Gainax in October. Nikkei reports that he was president of talent agency Gainax International prior to his appointment to his role at Gainax proper.

Shortly after the incident, studios Yonago Gainax, Gainax Kyoto, Gaina, and Khara issued statements distancing themselves from Gainax. All four organizations emphatically denied ties to Gainax, stating that they are separate entities with working relationships to Gainax. 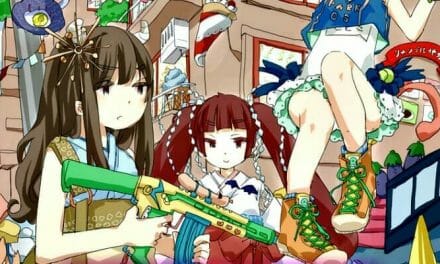