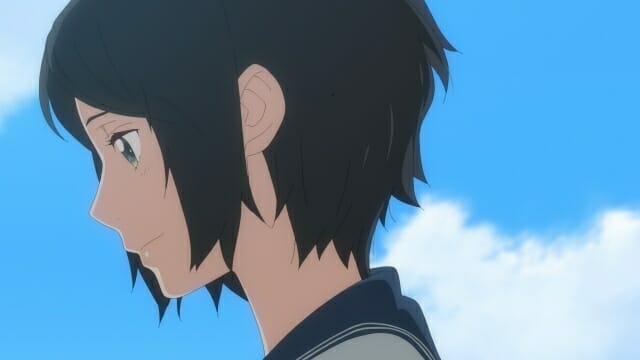 On December 9, the Love Me, Love Me Not (Omoi, Omoware, Furi, Furare) anime movie’s official website updated with a new trailer and visual, as well as the core cast and crew members attached to the project.

The 30-second promo offers a brief look at the film in action, as it previews the main cast’s performances. 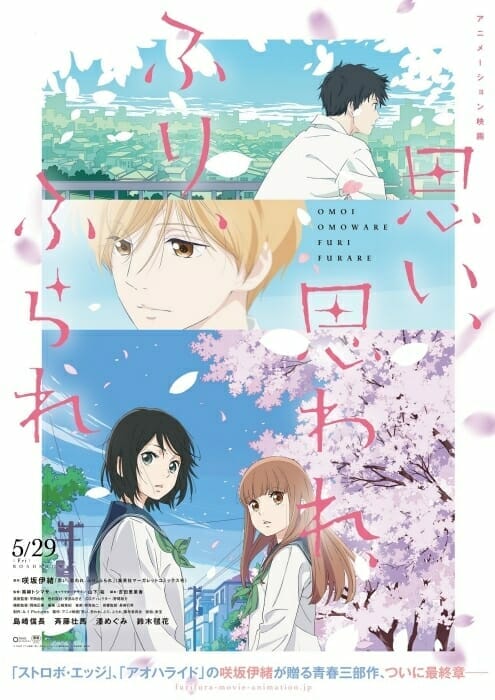 Toshimasa Kuroyanagi (The Great Passage, Shōnen Hollywood – Holly Stage for 49) will direct the film at A-1 Pictures, with Yuu Yamashita (Izetta: The Last Witch) providing character designs. Erika Yoshida () is writing the screenplay.

A visual depicting all four characters was also revealed, which you can check out below. 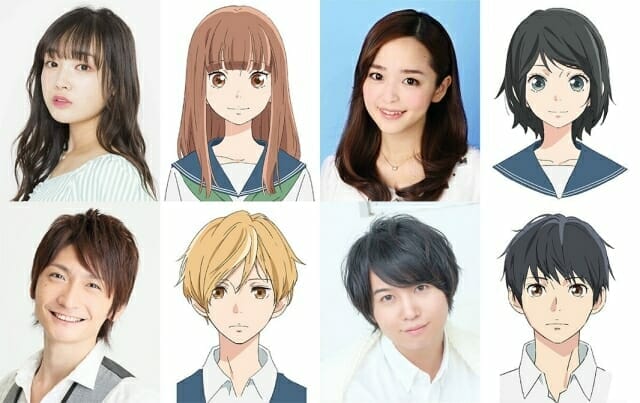 Io Sakisaka’s Love Me, Love Me Not manga launched in the pages of Shueisha’s Bessatsu Margaret magazine in 2015. The twelve-volume series ran through May 13, 2019.

Viz Media holds the rights to the manga, which they describe as:

Four friends share the springtime of their youth together.

Fast friends Yuna and Akari are complete opposites: Yuna is an idealist while Akari is a realist. When lady-killer Rio and the oblivious Kazuomi join their ranks, love and friendship become quite complicated!