Earlier today, Anime Boston announced that voice actor Brittney Karbowski will attend their 2020 convention as a guest of honor. This will be Karbowski’s first time attending the con.

Karbowski is the second guest confirmed for Anime Boston 2020. 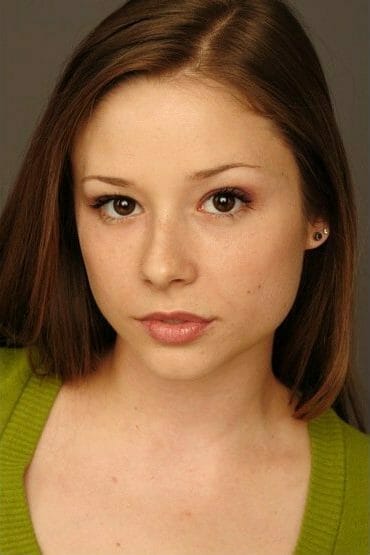 Brittney Karbowski began her career as a teenager in Houston, Texas, where she performed in productions of works like Little Shop of Horrors and Pirates of Penzance. She made her voice acting debut in 2005, when she voiced Sister Anna in Chrono Crusade. Karbowski’s first leading role came about the same year, when she was cast as Fuko in Gilgamesh.

Since then, she’s gone on to lend her voice to more than four hundred roles, including: 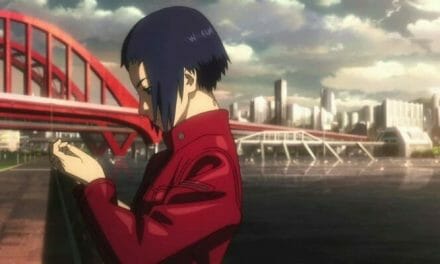