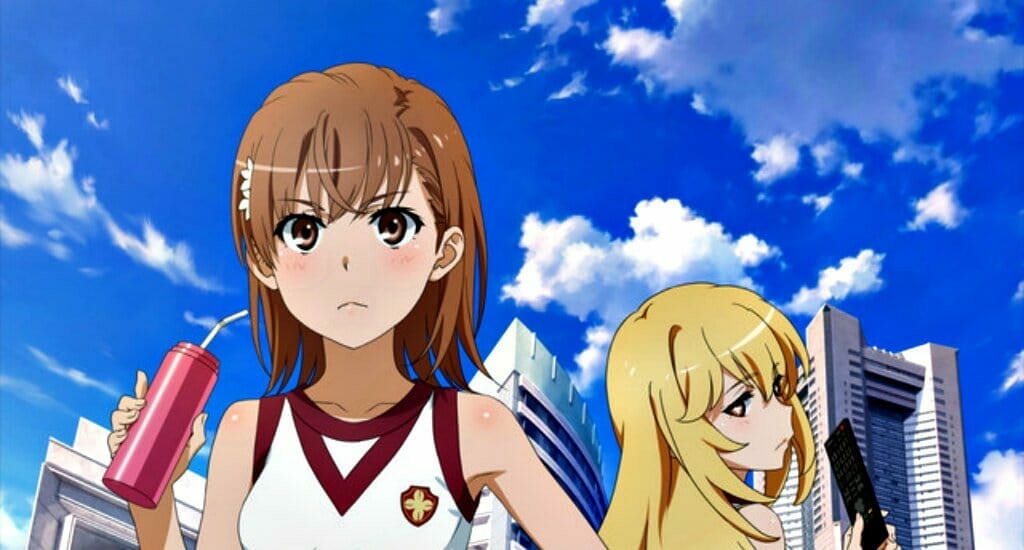 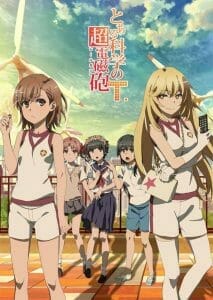 The title will air on January 10, 2020, with the full schedule as follows (All times JST): 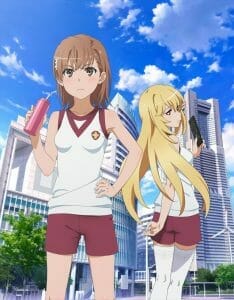 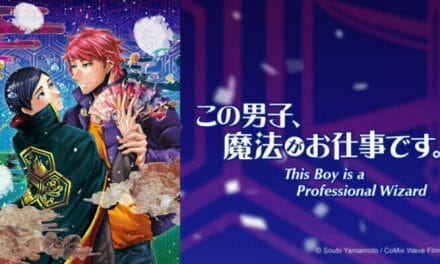