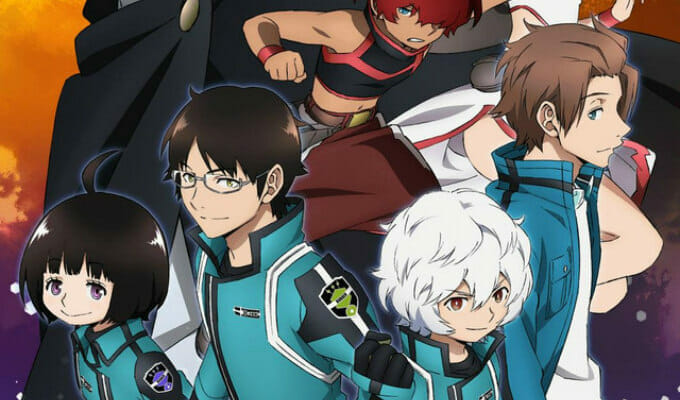 Earlier today, anime fans flocked to Shueisha’s Jump Festa fan event. During the show, it was announced that World Trigger will get a third anime season, which will air on TV Asahi. A new trailer and five cast members were confirmed. We break the details down below.

The 39-second promo features a series of rapid cuts between action segments, set to an instrumental score. 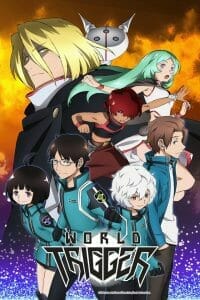 The show’s second season kicked off in Fall 2015, and ran through April 3, 2016. The show is available in its entirety on Crunchyroll.