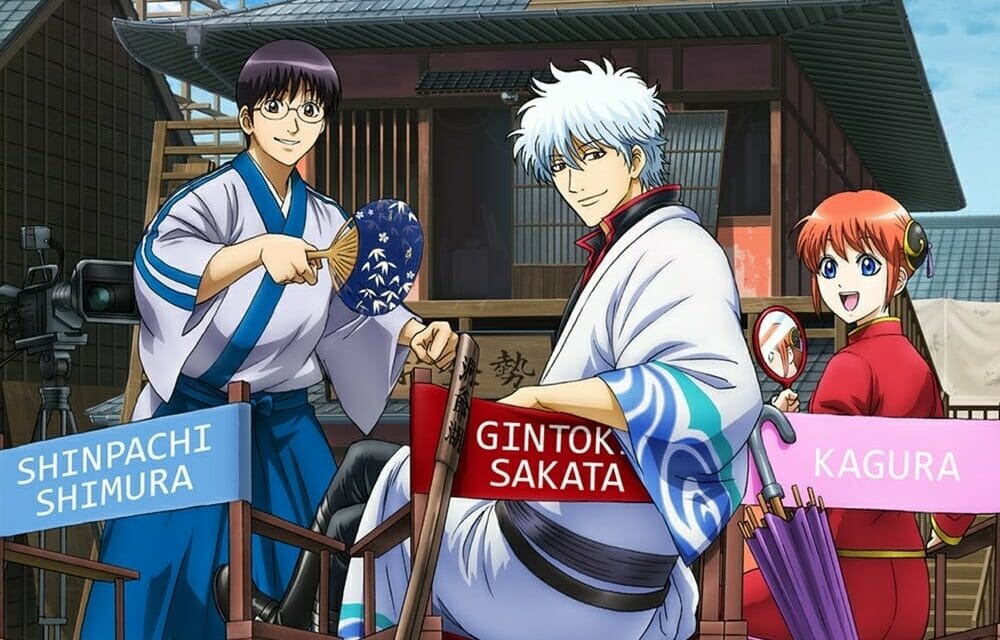 Earlier today, the official Gintama anime website updated with a new key visual for the upcoming Gintama anime film. The image features Gintoki, Shinpachi, and Kagura relaxing in director’s chairs emblazoned with their names. The Otose Snack House can be seen in the background. 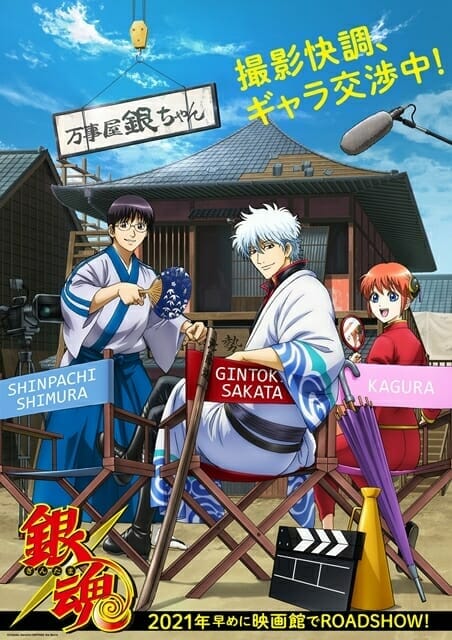 The visual also confirms that the Gintama movie will open in 2021. 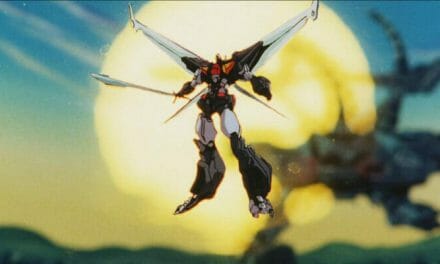 The Promised Neverland Gets Anime Adaptation