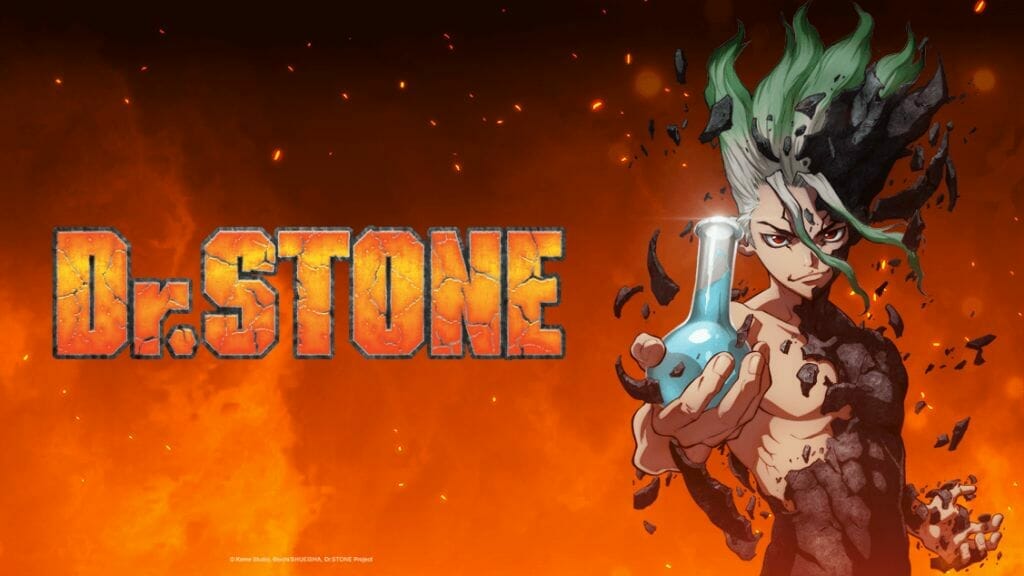 Earlier today, the official Dr. Stone anime website updated with a new trailer and key visual for the show’s second season. We break the details down below.

The 42-second promo feature the show’s leads coming together to lead into the Stone Wars arc, before ending on a headshot of Senku.

The image features Senku standing against a starry sky. He’s decked out for what appears to be an upcoming battle. 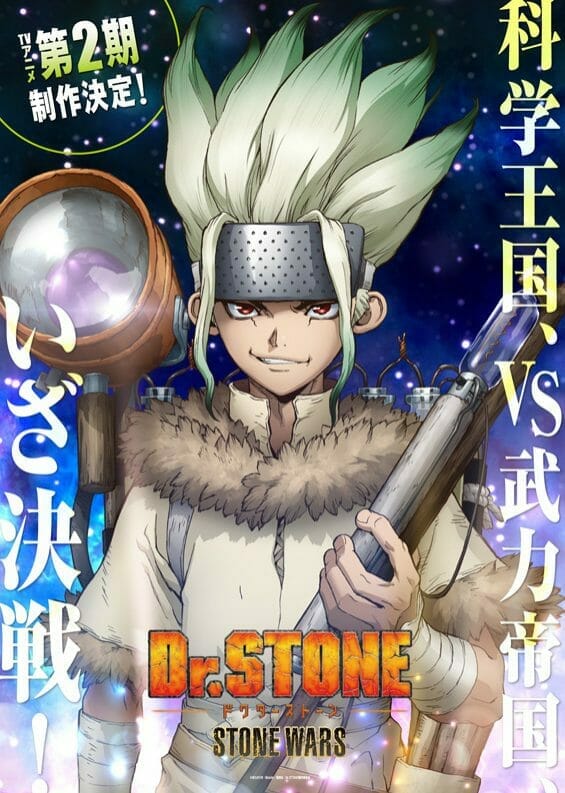 The Dr. Stone anime launched on July 5. Crunchyroll streamed the show as a simulcast, while Funimation is producing a SimulDub. 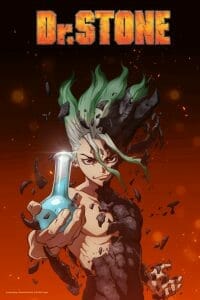