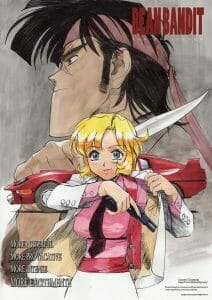 Earlier today, the official Bean Bandit Kickstarter sent an email to Backers to announce that the project was delayed until 2020. In the update, creator Kenichi Sonoda apologized for the delay, and stated that the team “Will deliver Bean Bandit next year.”

The project was originally slated to ship in November 2018.

Kenichi Sonoda will serve as General Director for the project, with Yū Aoki serving as director. Keizo Shimizu (Star Blazers 2199, Cobra The Animation) will provide character designs for the work. 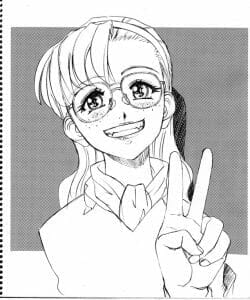 ADV Films released Gunsmith Cats in North America on VHS in 1996. The series received a DVD release in 2001, followed by a re-release under ADV’s “Anime Essentials” imprint in 2004.

In December, AnimEigo announced that they acquired the license for the Gunsmith Cats OVA series. The publisher succesfully crowdfunded the title, raising more than $350,000 by the time the campaign closed on April 23, 2018. They shipped the series on Blu-Ray earlier this year.

AnimEigo describes the OVA as:

Unusually for anime, Gunsmith Cats is set in the United States — specifically, Chicago. Rally Vincent and her friend May Hopkins run a gun-shop and moonlight as bounty hunters, which often put them at odds with both the local underworld and the local law (especially since May has a great affection for high explosives).

In this 3-episode OVA, Rally and May are blackmailed by a slimy ATF agent into helping him bust some gunrunners, but things rapidly get out of hand when they run afoul of a shadowy mastermind and a psychotic Russian hitwoman! 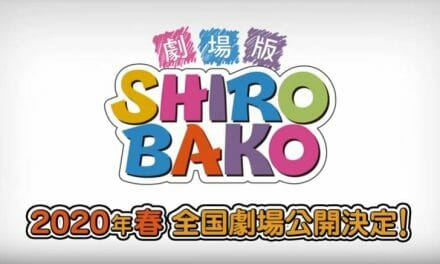 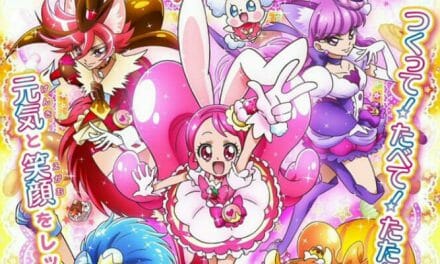