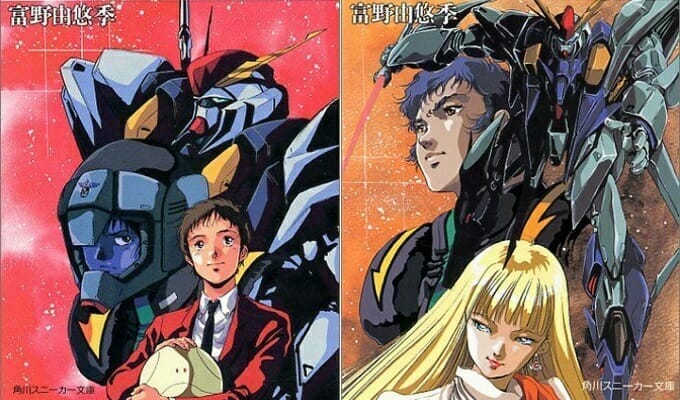 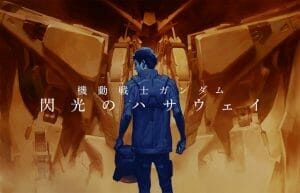 The Hathaway’s Flash trilogy was previously teased during a streaming event in April 2018. The film will adapt a novel trilogy by series creator Yoshiyuki Tomino, which ran from 1989 through 1990. 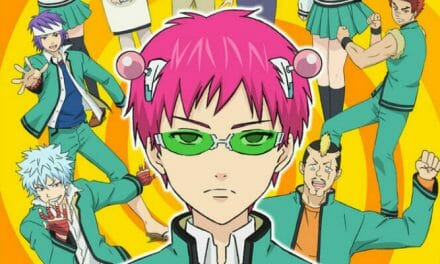 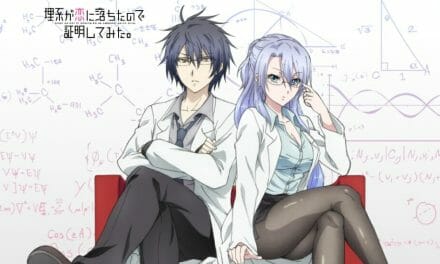