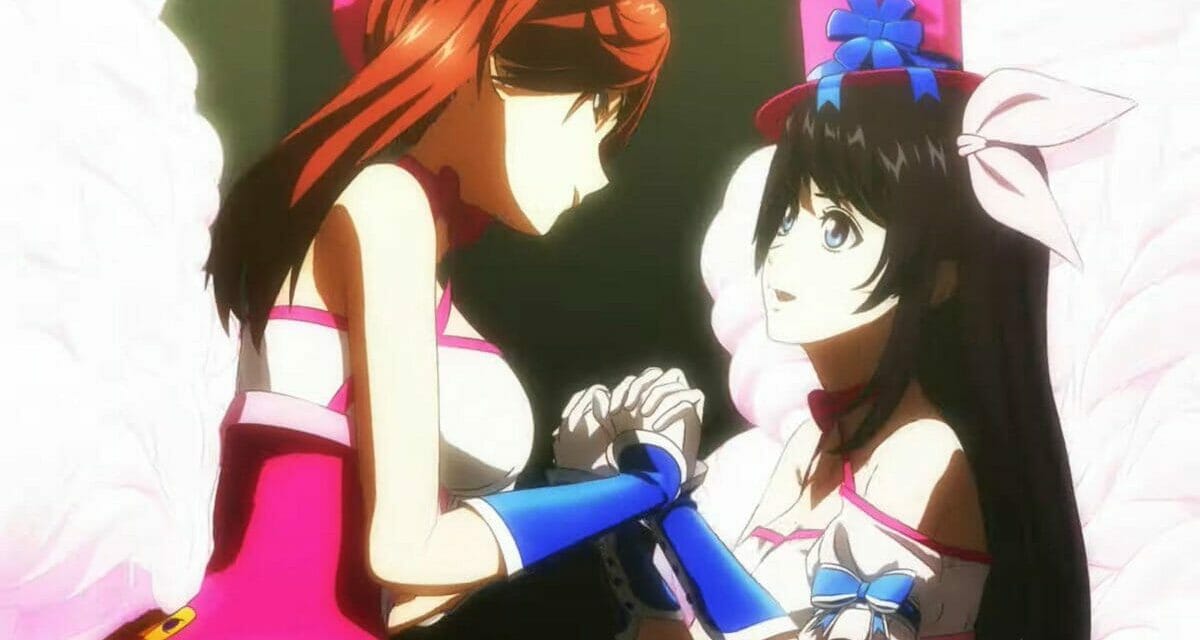 Shin Sakura Taisen: The Animation will air in Spring 2020.

The game will be released worldwide in Spring 2020, and has been rated by the Australian Government’s Department of Communication and the Arts. 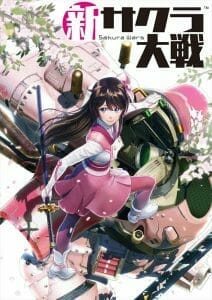 Sakura Wars (2019) is set twelve years after the events of Sakura Wars 5: So Long, My Love. In this new entry, the Combat Revues, which previously protected nations from evil while working incognito, are well known to all.

Indeed, the Great Combat Reveue World War is more of a global sporting event, in which the Combat Revues from across the globe gather in Japan’s Imperial Capital to compete in a tournament. These disparate groups then compete to determine which country’s kouma-crushing corps reigns supreme. By the time Sakura Wars (2019) begins, two such events have already taken place, and the nations are gathering in the Imperial capital for the third. What should be a peaceful event, though, suddenly takes a turn for the serious.

Sakura Wars (2019) was first revealed on April 14, 2018 at Sega Fes, and was originally tentatively slated to launch prior to March 31, 2019. On April 19, 2019, Sega Holdings President and CEO Haruki Satomi confirmed that the project will be “more than a game.” 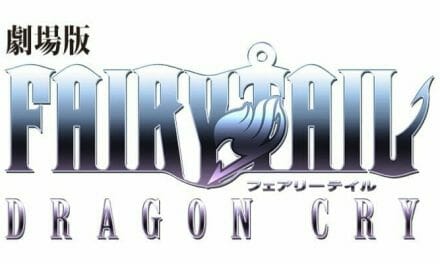