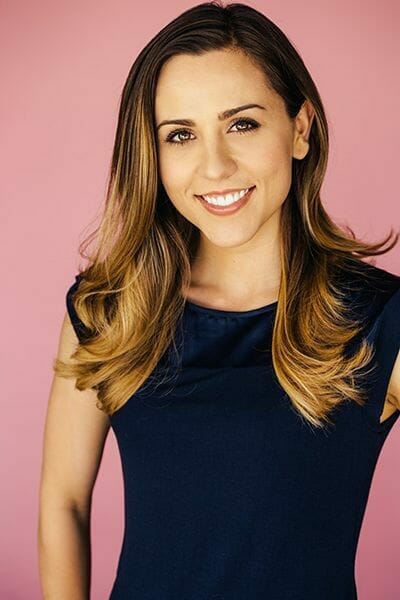 Abby Trott is an Attleboro, Massachusetts native, who currently resides in Los Angeles. Over her career, Trott has voiced more than forty-five roles, including: 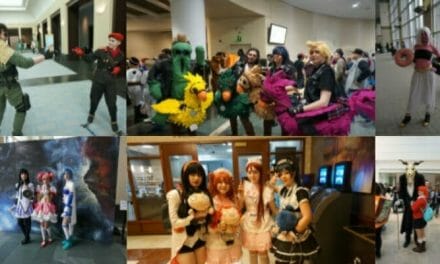 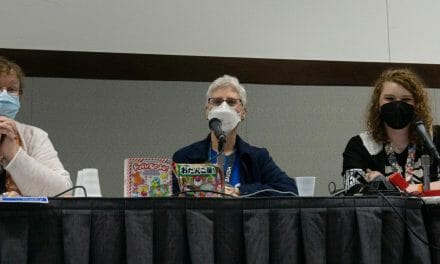 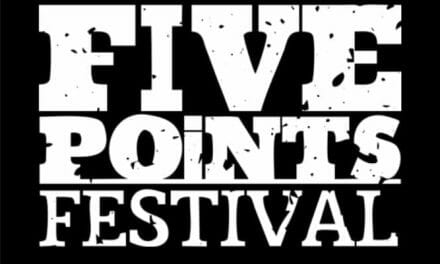