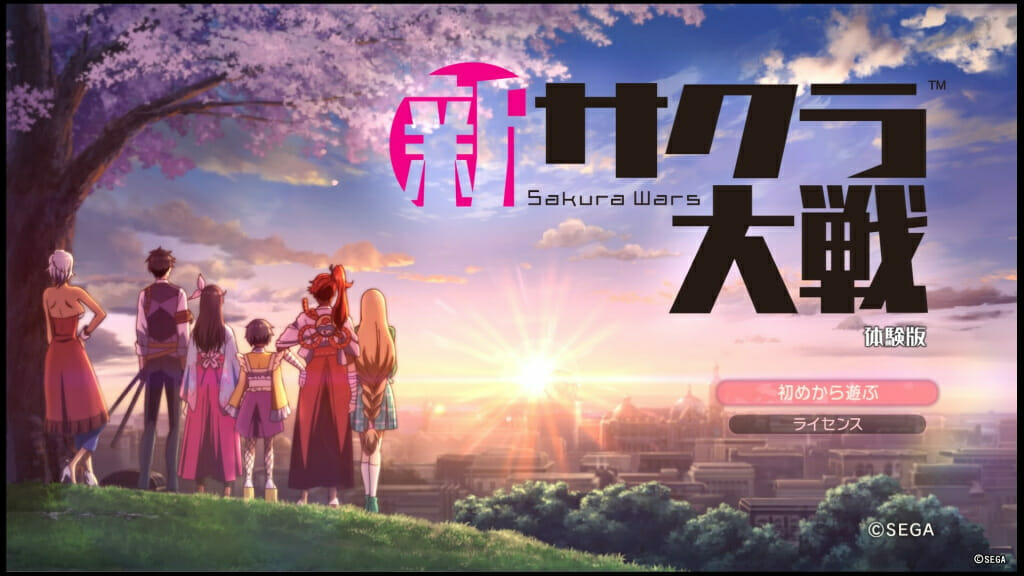 Earlier today, Sega announced that upcoming PlayStation 4 game Sakura Wars (2019) will hit stores worldwide on April 28. The first run of the game will be packaged as a “Launch Edition” that includes a reversible cover and a sticker sheet. 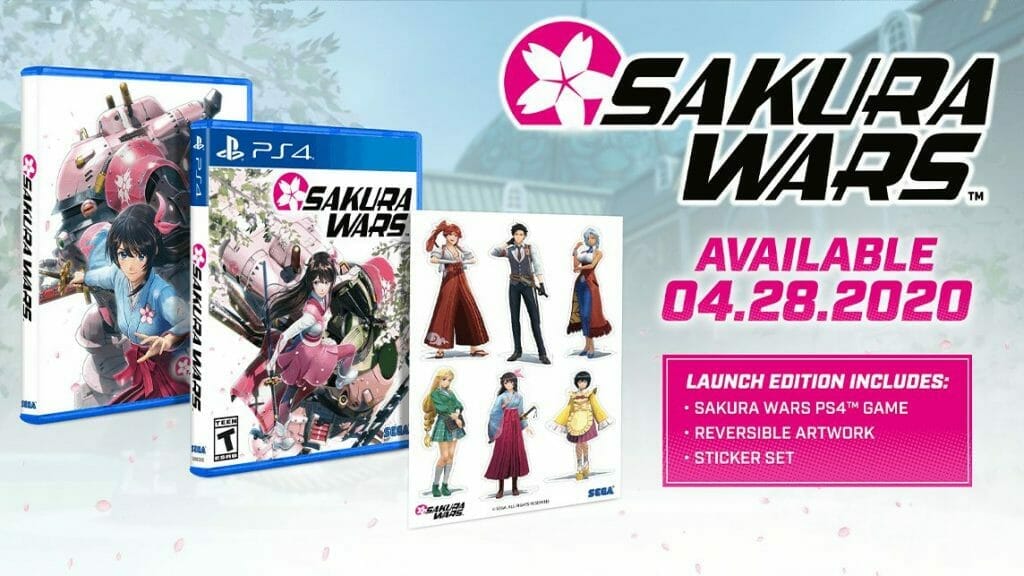 Sega opened an official English website for the game, which includes a formal English plot description. In addition, the publisher started streaming an an 80-second announcement trailer. We break the details down below.

The teaser introduces Seijuro and the other members of the Imperial Combat Revue’s Flower Division. You can check it out below.

Sakura Wars (2019) launched in Japan on December 12, 2019. The title, which is available on Sony’s PlayStation 4 console, sold through 166,771 as of January 13, according to Famitsu. Upcoming anime series Shin Sakura Taisen The Animation will hit Japanese TV in April. 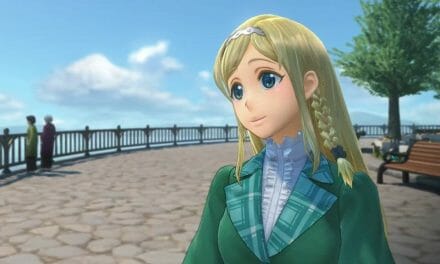 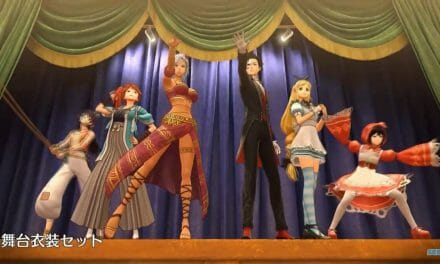 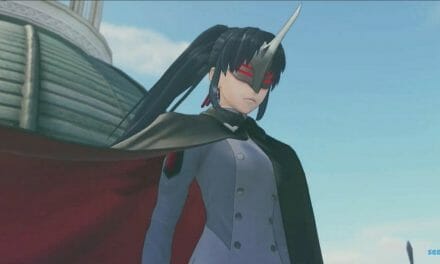