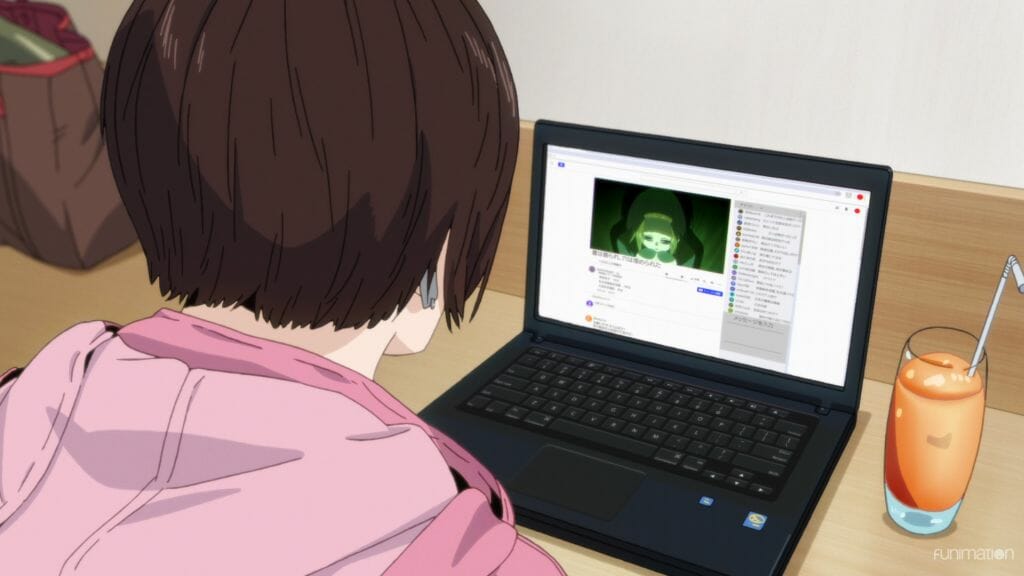 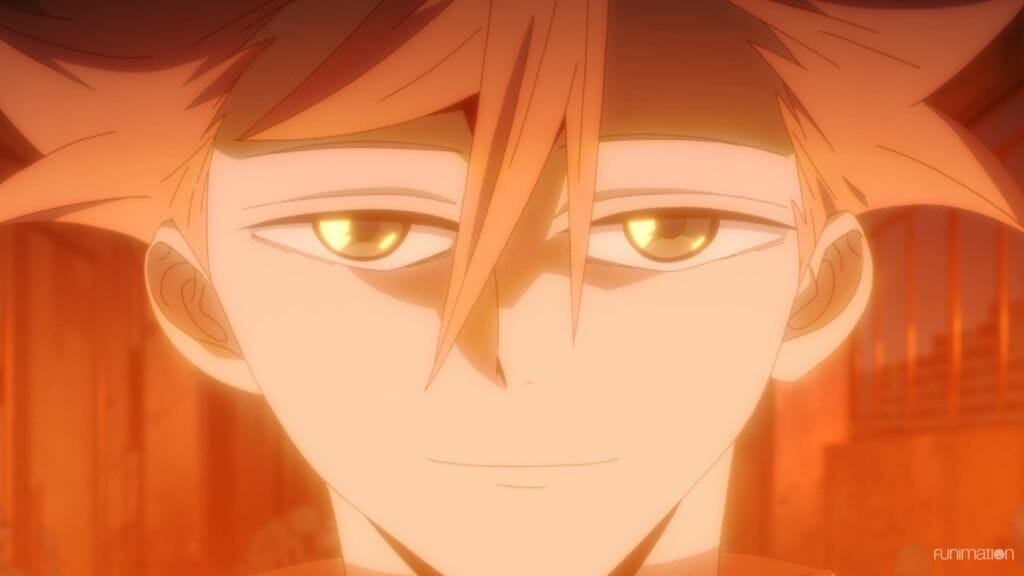 L.B. Bryant: Indeed. Plus his handlers didn’t give one fuck about it.
Samantha Ferreira: Right?
“Inject him again”
Though he got his petty revenge by messing up the pod
L.B. Bryant: lol, I’m not sure that was intentional
Samantha Ferreira: lol true enough
But yeah… pardon the gaming reference here, but it was like watching a blind Dark Souls playthrough
Every time was just “one more step before burning man”
That final sequence set to MIYAVI’s music was amazing, though
L.B. Bryant: I loved that insert song.
Samantha Ferreira: Right? MIYAVI was just a great choice for the series. His sound is clean, but it has that crunchy, almost grungy sound that really shines in a work like this
L.B. Bryant: Agreed :) 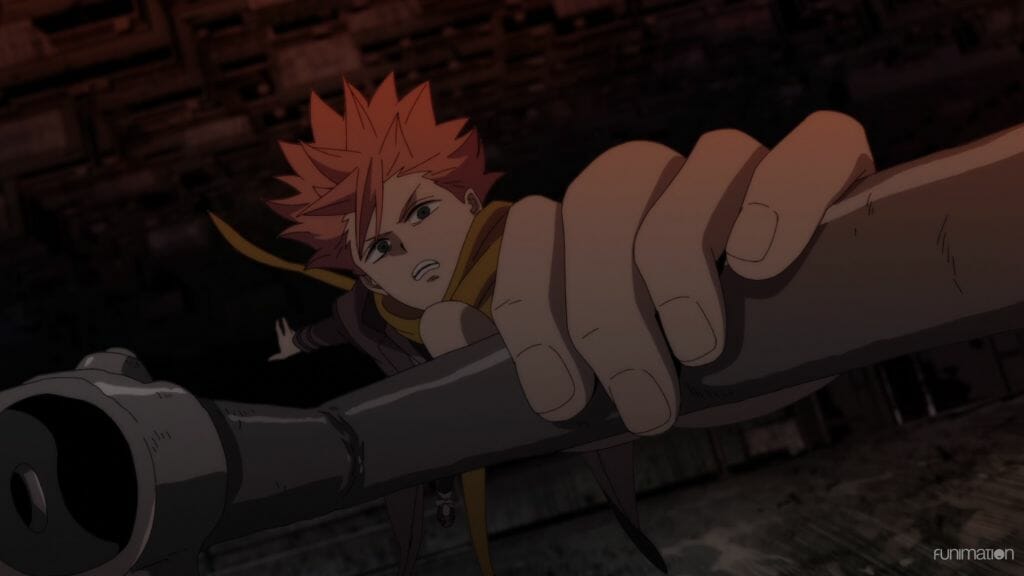 Samantha Ferreira: I’m really appreciating how varied they’re going with the concepts. Like… the first was super high-concept, but the past two have been these straight-up “whoduni” cases with great tonal undertones. whether it’s that rotating well last episode, or just the burning city this time… they really have this way of creating something that’s equal parts fantastical and grounded
L.B. Bryant: Plus… I’m enjoying the side stories with the young and old detectives who give us the exposition.
Samantha Ferreira: Likewise.
L.B. Bryant: I haven’t memorized names yet, sorry lol
Samantha Ferreira: lol neither have I. Santa Claus is still kind of an asshole, though
What fascinates me is that we got hints that they’re trying to do this with the guy with a hole in his head.
And that he’s a lot smarter than he lets on
L.B. Bryant: Yeah, well… I mean, he’s survived being in the same general area with the brilliant detective unlike 5 other people who were driven to commit suicide just by being in the cell across from him lol
Samantha Ferreira: True! He didn’t last long in those worlds, though 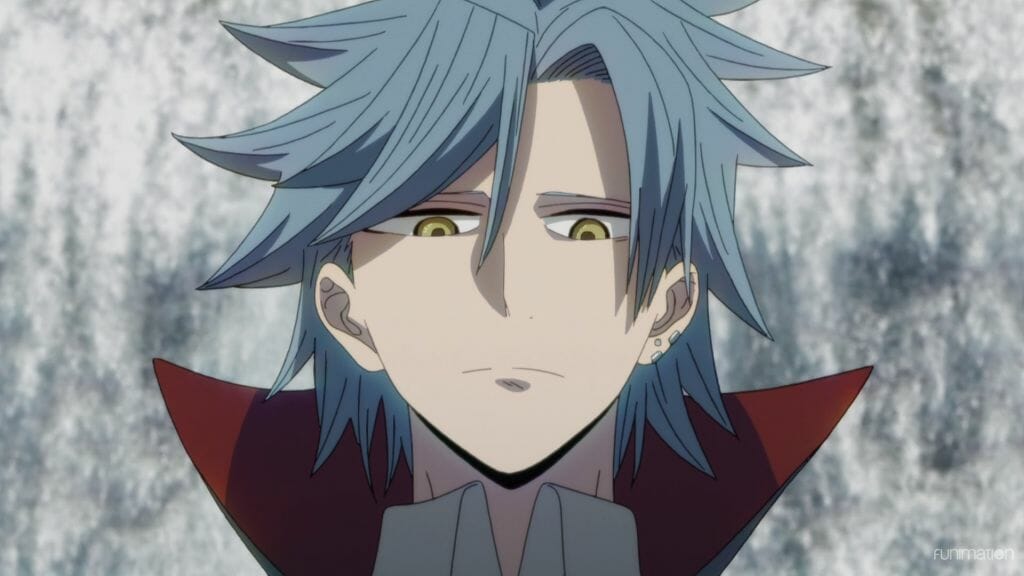 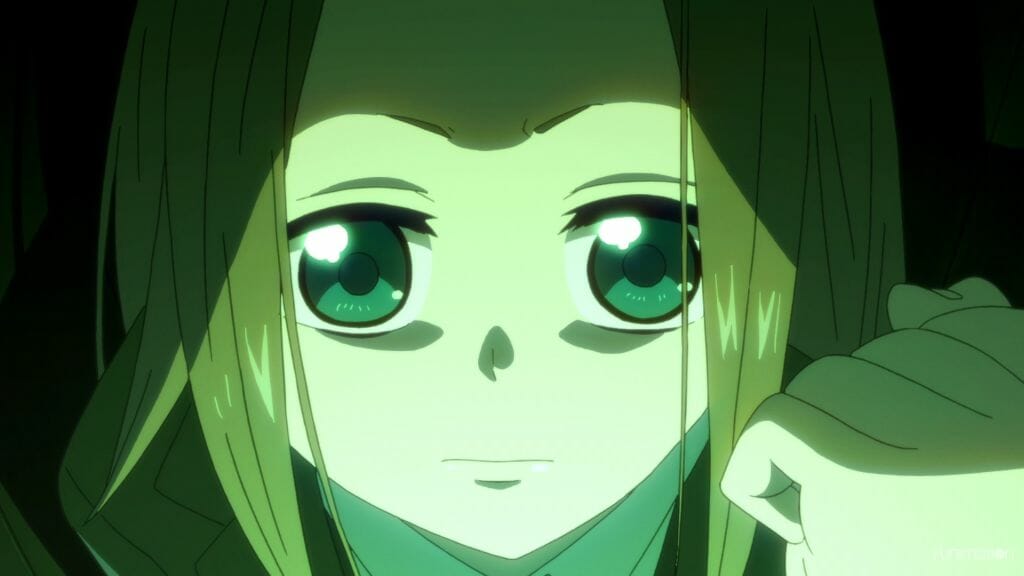 L.B. Bryant: Yeah, I couldn’t blame the cop who wanted to kill the copycat
But yeah, that art once they pulled back the wood and saw the dehydrated body.
Samantha Ferreira: Likewise.
L.B. Bryant: That was creepy
Samantha Ferreira: And yeah… holy shit
That was fucked. So now we have our ongoing villain in the gravedigger, plus the mystery of the dude from the very end of the episode
L.B. Bryant: Yeah, I was going to ask about him. I recall that the young detective recognized him from the first case but did I miss anything else? Any guesses on why he kissed her out of nowhere?
Samantha Ferreira: Yeah. That’s what I’m trying to figure out
Like… he’s definitely an outlier here
Missing for ages, and now surfacing again
I’m kind of wondering if he has ties to the greater narrative we’re seeing now
…
…
…
I think he’s the grave digger 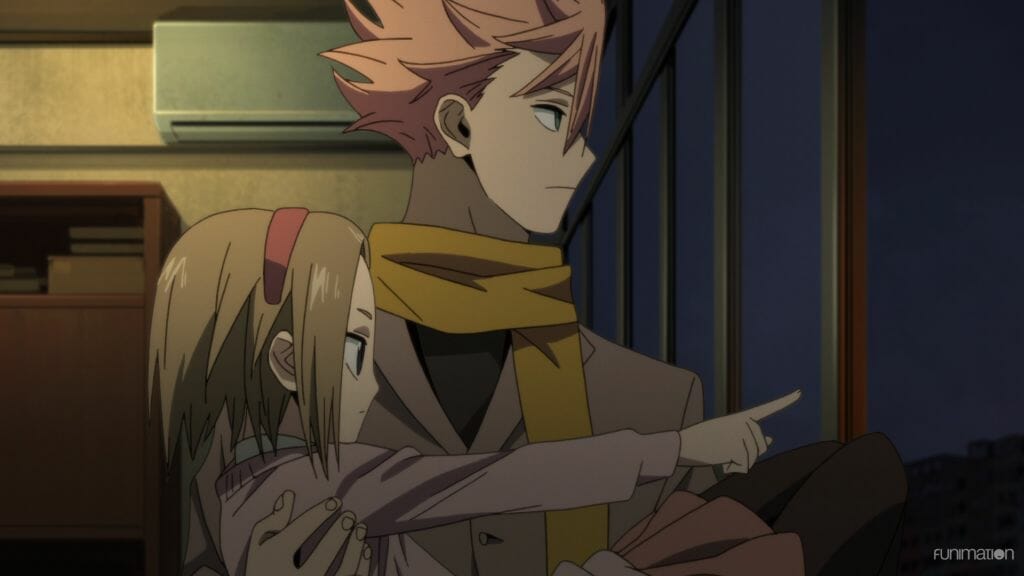 L.B. Bryant: That’s what I thought at first too.
Samantha Ferreira: Remember, they couldn’t find any cognition particles – any traces of malice or hatred
He’s missing a large part of his brain so he may not be producing that anymore
L.B. Bryant: That’s true
Samantha Ferreira: And potentially nothing to keep him from acting on his base instincts. Remember what Sakaido said while talking to his handler
Paraphrasing, but it was along the lines of “If I didn’t have something holding me back, deep down, to remind me that I”m human I’d probably be no better than the people I investigated”
L.B. Bryant: Yeah, I recall.
Samantha Ferreira: So this is basically what Sakaido would do with no human instinct to hold him back
One thing I did want to note is that I”m kind of surprised about how low-key the sci-fi bits are. It started with that big, dizzying, alternate reality hellscape for Sakaido, but now it feels like the well, the team, even the PKE Meter thing are all a means to an end in a series of super grounded mysteries
L.B. Bryant: Yeah, i was really concerned that I was going to be lost by this point since I’m not really a big sci-fi person but this series is doing a great job of holding my hand to make sure I don’t get too lost
Samantha Ferreira: Indeed. It walks that line so well. It’s just far out enough to work when it needs to, but not far enough to lose people.
Anyway… any final thoughts this week?
L.B. Bryant: Nopes, surprisingly I’m looking forward to seeing what happens next week though
Samantha Ferreira: Likewise. I can’t wait to see what our next mystery will be.
Til next time, remember: YouTube is not a good place – stay out of the comments section.
Have a great night!
L.B. Bryant: Night! 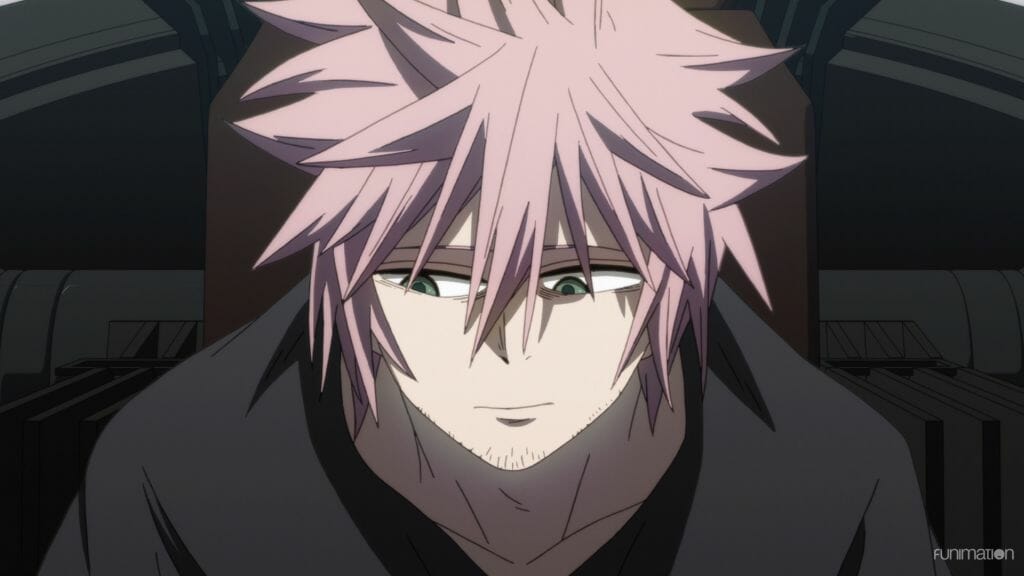 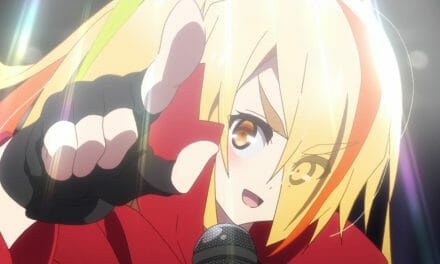 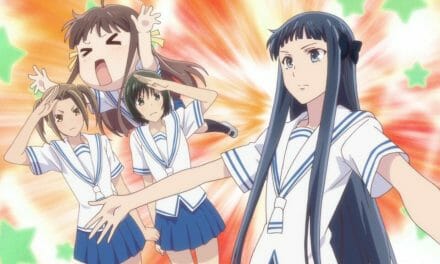 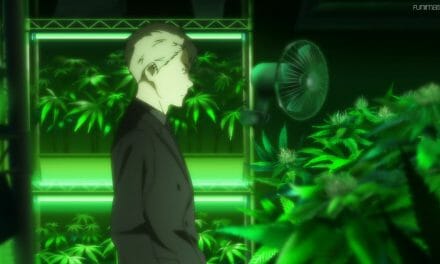 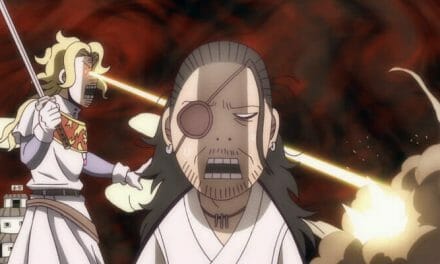