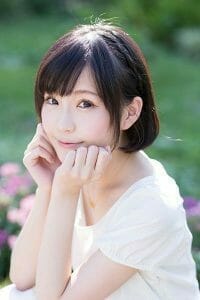 Takahashi made her debut as a voice actor in 2011, and has gone on to voice more than one hundred roles in video games and anime. her notable roles include: 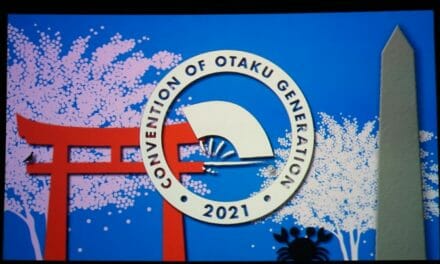